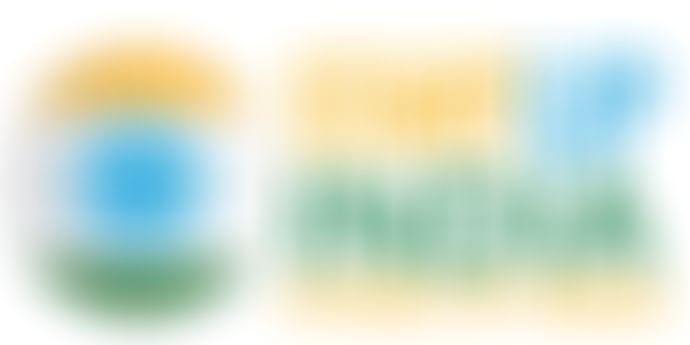 Only 16 applicants have been incorporated under the Start Up India programme after April 1 this year making them eligible for tax sops out of which two have already been disallowed, Parliament was recently informed.

A total of 728 applications had been received till July 18, 2016 for 'startup' recognition, Commerce and Industry Minister Nirmala Sitharaman said in a written reply in the Rajya Sabha.

Out of them, 180 applications are complete and have been recognised as startups by the Department of Industrial Policy and Promotion (DIPP), she said.

Only 16 applicants are incorporated after April 1, 2016 and are thus eligible for consideration for tax benefits as per the Finance Act 2016.

Incentives under the Start Up India programme include income tax exemption for three years in a block of five years if they are incorporated between April 1, 2016 and March 31, 2019. However, to avail of these benefits an applicant must get a certificate of eligibility from the inter-ministerial board.

Sitharaman said in order to increase the coverage of startups in the country several steps have been taken up by her ministry, including setting up of Startup India Hub to resolve queries and provide handling support to startups.

Besides asking States and Union Territories to partner with DIPP to take the Start Up India initiative forward, she said,

Top 50 companies in India have been requested to contribute towards strengthening the incubation facilities in the country through their Corporate Social Responsibility (CSR) initiatives.