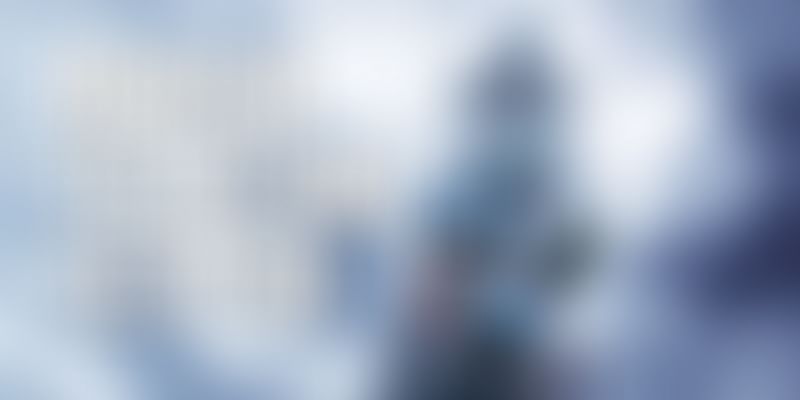 Telecom Commission, an inter-ministerial panel, recently recommended a three-percent annual usage charge for the spectrum to be sold in upcoming auction, while fixing the same as the minimum rate even for existing airwaves with all operators.

The suggestion, which will now go to the Union Cabinet for approval, may hit telecom players who are paying less than three-percent spectrum usage charge (SUC). Sources said that bidding for Rs 5.66 lakh crore mega-spectrum auction will start in 45-50 days from the date the Cabinet approves the proposal.

We have to maintain level-playing field and then move towards uniform SUC rate for all airwaves which Telecom Regulatory Authority of India (Trai) has been suggesting. The recommendation made by Telecom Commission earlier will stay. A new point has been added that all telecom operators will have to pay a minimum three-percent SUC, an official source said.

Earlier, the Telecom Commission had recommended a spectrum usage charge of three percent for airwaves to be sold in future auctions. It had also suggested that players will continue to pay weighted average of fee for existing airwaves. The Union Cabinet, last month, approved spectrum auction rules, except SUC, recommended by the Telecom Commission and asked the panel to take a Trai's opinion on the matter. The uniform SUC rate has been a highly contentious issue of late with the industry due to difference in the fee for 2300 Mhz band (one percent) and other bands.

Also read : The man who manages your customer in the mobile world

Reliance Jio, which bagged airwaves in 2300 Mhz band in the 2010 auction, has opposed levying of uniform SUC rate, as suggested by Trai, as it pays only one percent fee on the BWA spectrum as per the norms fixed for sale at that time. However, it acquired some spectrum later on which higher SUC was being charged and the company is required to pay as per the weighted average formula.