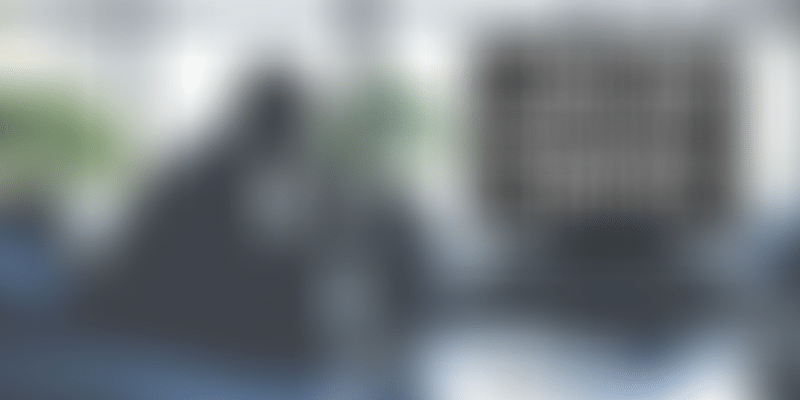 Why is it that some startups fail abruptly, while others, even those with a clone idea, succeed overnight? During a recent business meet, which included some successful businessmen and others who were still struggling, we had an interactive session in which everyone was asked to put across a point which they thought contributed to their business’ success or failure.

It was observed that there were a few common practices that resulted in business failures for many, and those who avoided these practices had courted success. In this article, we’ll look at three of these mistakes.

Having a single founder

Majority of the startups which have tasted success have more than one founder. Two is a company, and three is never a crowd—at least not in the startup ecosystem. Having two or three co-founders not only helps share responsibilities, but it also creates the space to explore ample opportunities and knowledge that comes along with each person. One person might be able to start a business, but carrying it through is the real task and is not a one-person job. Initially, you might think that you can handle everything alone, but there comes a point when you’ll feel the need to have colleagues with whom you can brainstorm. Having more brains to think will only expedite the decision-making process and instil a wider perspective in business operations.

There is a dominance of certain industries seen in specific states (in India.) While fashion-based startups do better in fashion-forward, B-town dominated suburbs of Mumbai, Bengaluru is often considered to be a hub for technologically-driven businesses. It is worth noticing that certain startups prosper in some places and not in others. Understanding market potential is the key to the foundation of any business, and all successful founders measure dominance and per capita of a region (industry-wise) before picking a suitable business location. The primary reason why some cities become startup hubs for particular industries is simple—that’s where the experts are. Others reasons include a sympathetic work environment, the right talent and better chances of value-adding collaborations.

Most entrepreneurs start with a small niche to avoid competition, but successful ones deviate into bigger niches to capture an extensive market share. Choosing an obscure, marginal niche is all about playing a safe game and dealing with adage strategies, something which successful startups usually avoid. They think about grand ideas instead. Successful entrepreneurs focus on taking bigger risks and exploring expansive markets.

So, how do you know if you belong to the category of successful entrepreneurs or not ? It is usually hard to judge yourself, so it is better to seek advice from experienced businessmen around you. Your best bet is to follow practices that successful startups do and avoid the ones that caused failures.