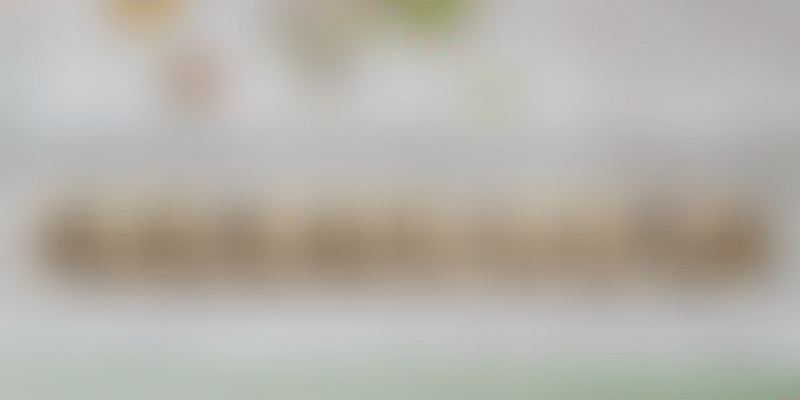 Today, if marketing has to be anything, it has got to be ‘viral!’ With the internet becoming available to more and more people every day, marketing managers are only paying heed to ideas which have the potential to break the internet. If done right, such campaigns can lead to a huge surge in brand awareness. It is not easy to get noticed among the 100,000 hours of YouTube videos and 500 million new tweets that hit the internet every day. Most viral campaigns contain trigger factors that make people want to share them on their social networks. The key to a successful campaign is clever idea and perfect execution. Here are 10 such head-turning marketing campaigns that went viral in the last 5 years.

This campaign was meant to create awareness about the disease Amyotrophic Lateral Sclerosis (ALS) and to collect donations for research on it. The campaign showed participants dumping a bucket of ice water on them and nominating their friends to do the same. The challenge went viral on social media with many celebrities all around the world – from Bill Gates and Justin Bieber to George Bush accepting and seeing it through.

Volvo came up with a commercial in which veteran actor Jean Claude Van Damme performs a split between two moving Volvo trucks. The video, which aimed at marketing the truck’s new dynamic steering system, went viral on YouTube garnering more than 8 million views.

The female hygiene product brand ‘Always’, owned by Procter & Gamble, came up with a campaign questioning the stereotype of being ‘like a girl’. The video showed how different people reacted when they were asked to do regular actions like running, fighting and throwing a ball ‘like a girl’. But the story took a turn when real girls were asked to do the same. The video went viral when it was released in June 2014. The ad also got a slot in the 2015 Super Bowl and won the 2015 Emmy for ‘Outstanding Commercial’.

This marketing campaign was produced by Ogilvy & Mather in 2013 for Dove owned by Unilever. This video campaign aimed at telling women that they are more beautiful than they think. They proved this by bringing in FBI-trained artists who created sketches of women, first based on their own descriptions of themselves and then on descriptions of them given by strangers. By comparing the two, it was clear that women are overly critical about their appearance and fail to see their real beauty.

Honda came up with the Pintermission campaign to encourage Pinterest users. Through this campaign, Honda invited selected active pinners and offered them $500 to take a 24-hour Pinterest break to get out and do things they were pinning about. They related this idea with the tagline for their new CR-V: “The all new CR-V is about getting out and living”.

‘Shot on iPhone 6’ campaign by Apple

This was a billboard campaign started by Apple. Apple used selected photos taken by its customers with an iPhone 6 and erected huge billboards of those photos. The campaign aimed at promoting the brilliant camera of iPhone 6 by having more than 10,000 such billboards in 25 countries featuring photographs shot by real, sometimes untrained, people. It became a huge hit and even won top prizes at the Cannes Grand Prix Festival.

The ‘Mauka Mauka’ campaign by Star Sports during the 2015 Cricket World Cup is one of the best cricket campaigns ever made. Through the viral ad series, Star Sports told the story of a Pakistani fan desperately waiting for Pakistan to defeat India in the World Cup and then waiting for other teams to defeat India as well. This was a series of viral videos which lasted through the world cup season of 2015.

This was a part of the ‘Open Happiness’ campaign by Coca-Cola. In this campaign, created by Leo Burnett, vending machines were installed in India and Pakistan through which people in both the countries could exchange ideas, thoughts and gestures. Many participated in this campaign, and millions viewed it on YouTube.

‘It all starts with a Nescafé’ campaign by Nescafé

Nescafé came up with the brilliant ad campaign, #ItAllStarts, telling the story of Rishi, a stand-up comedian with a stammer. Through an emotional tale, Nescafé brilliantly showed us how the kick of coffee ignites passion in an artist. It soon became a viral hit in YouTube, fetching over 5 million views.

‘Padding up with Sachin’ by Aviva

Aviva, the life insurance provider, associates itself with fatherhood and protection through its ad campaign with Master Blaster Sachin Tendulkar. This ad campaign, titled ‘Padding up with Sachin’, has videos showing Sachin teaching children how to play various cricketing shots and making them aware of the need for protection.

Have you come across other any head-turning campaigns in the recent past? Is yes, let us know in the comments section below.