Learning a foreign language will definitely enhance your career – here’s how! 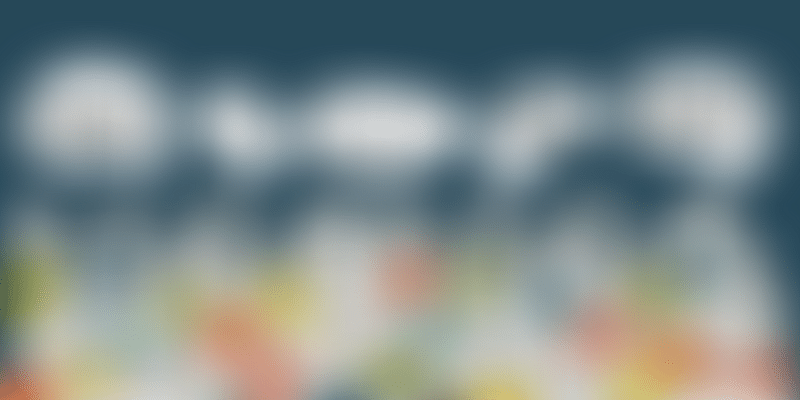 Remember when you were in college and you thought you’d take your free time to work out, learn how to drive and pick up a foreign language? We’ve all been there, we’ve all made those plans for the summer-breaks – and most of us have just beach-whaled and binge-watched through them instead.

But for those ambitious souls who managed to raise themselves out of their sloth and dedicatedly attend those classes and actually utter a confident ‘how do you do’ in a foreign tongue, kudos to you. Consciously or unconsciously, you just raised your self-value in the job market by a million!

No matter what industry, it’s a ruthless, competitive market out there. Every day, there seems to be a new batch of qualifiers. These new go-getters seem to have qualifications in their resumes that didn’t even exist until a year ago, making these individuals polished, impressive and a true force of competition in every sense of the word.

However, knowing a foreign language is a skill most people haven’t caught on to yet. Adding it to your skill set can send your market-value skyrocketing. Here’s how:

Being a polyglot in a globalised economy will definitely turn the tides in your favour. When you scout the internet for resume samples before making your own, you might come across a language section in most templates. Adding an exotic foreign language – especially one in a Japanese or European tongue – will increase your probability of being hired by any company, especially if the said company has assets and business relations with international agencies and firms who don’t consider English as the dominant vernacular. In these situations, they will look to hire someone who, alongside their assigned job, will also work as a translator and mediator for the persons involved in a deal or meeting. If you offer companies this opportunity, consider the cat in the bag!

Working on the prowl

According to the U.S. Department of Labour, there will be a 42% increase in jobs for interpreters and translators over the next ten years starting from this year. If you’ve trained yourself to write, read and speak a foreign language, you have a world of more opportunities than your mono or bi-lingual counterparts. The beauty of being a polyglot is that you can work your full-time job but also work as a translator, interpreter or mediator as a part-time gig and earn some good money.

When you’re fluent in a foreign language and often called in by your boss or even your boss’ boss to be a part of several important international deals by translating for them, you’re actually increasing your value as an employee of the company in their eyes. Hence, there is always a possibility of being promoted to a higher branch of authority in the same company, which is more often than not, synonymous with a pay raise. If you play your cards right, who knows, maybe you could be your boss’ boss someday!

Picking up a foreign language is no easy task. You have to refer to centuries of grammar, poetry and prose that they throw at you and interpret it in the best way possible. As your interest in the subject grows, so does your curiosity. In most cases, academically or otherwise, you’ll probably end up understanding the traditions and customs of the natives of the particular language you’re learning, as well as gain in-depth knowledge about their political and economic standings. This will, again, come in handy for your company when they get into business relations with these countries, because they will rely actively on your viewpoint to, perhaps, getting a clearer idea of it. This will increase your credibility as a valuable employee and take you to some profitable heights.

So learn a foreign language. Don’t complain about not having the time or the patience, because going by the above, it is possibly the most lucrative solution to the betterment of your business life and personality. Be it a two-month course, a six-month one or even a yearlong one, give yourself a chance to add an additional skill to your set and see the returns for yourself.