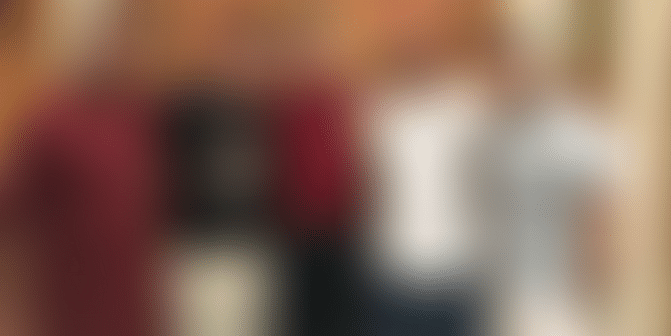 One of India’s first co-working space providers, 91springboard has raised an undisclosed amount of investment from Khattar Holdings, ThirtyThree Investments, and others. The other investors who participated in the current round include Soumitra Sharma, Deepak Sharma, and Sumit Dayal, among others.

The Delhi-based company is present in five other cities including Gurgaon, Noida, Hyderabad, Bengaluru, and Mumbai.

The startup, launched in 2013 by Anuj Pulstya, Pranay Gupta, Deepak Sharma, Anand Vemuri, and Varun Chawla, plans to use the newly raised funds for expansion, community building, and technology enhancement for increasing efficiency of operations.

91springboard’s platform endeavours to foster a dynamic environment where startups, business owners, and freelancers alike can thrive. Members of 91springboard are given access to a co-working space with 24x7 office-infrastructure support, key service providers, knowledge sharing and collaboration, networking, and an ambience which allows innovation.

At present, 91springboard is working with over 300 companies and over 1,000 co-workers. The startup claims that each of its hubs is now a profitable business unit and the management believes that they will be profitable as an organisation by the end of the year.

India’s co-working space segment, which didn’t even have many players until a few years ago, is just beginning to grow. Along with fostering entrepreneurship, these workspaces have built a community that shares thoughts and innovations, which helps early-stage startups scale. Even though the players in this segment are not particularly building a product themselves, it is surely helping others in cultivating and taking the right steps with their ventures.

At present, there are more than 10,000 co-working centres catering to more than five million members in India. Gurgaon-based 9JCM, Bangalore Alpha Lab, Bombay Connect, and BHiVE Workspace are the key players in the segment.