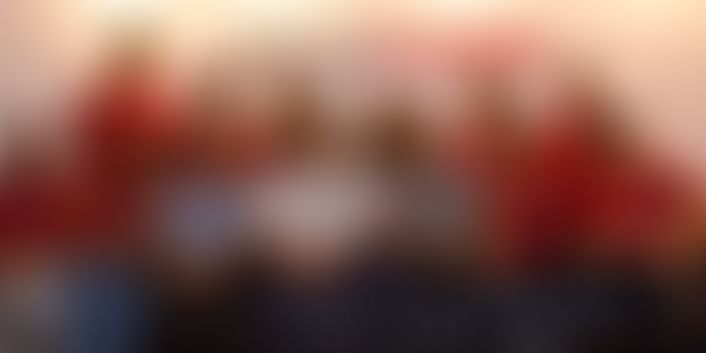 Appknox, a Singapore-based mobile security company has secured S$875,000 from SeedPlus in its pre-Series A funding round.

This is SeedPlus’ first strategic investment, and the venture capital firm, backed by Jungle Ventures, Infocomm Investments, Accel Partners, and RNT Associates, will mentor the startup on a day-to-day basis. Experts from different domains will guide the startup across verticals and help in resolving issues.

The company, launched in early 2015, now plans to expand in the Southeast Asia region, attempting to make its presence felt in Singapore, Malaysia, and Indonesia. The company will first look to target Singapore and Malaysia.

The company cleared the JFDI.Asia accelerator programme in Singapore in 2014 and later the Microsoft Accelerator in Bengaluru before launching its services in the country’s startup capital.

The company, which largely caters to the SMB market, currently has a clientele of 70 in India including e-commerce and payments businesses like Paytm, Times Internet, BigBasket, CitrusPay, and more. On the other hand, two weeks after the Singapore launch, Appknox is working with four companies including RedMart and HOOQ.

“With regard to mobile security, the Singapore market is fairly more mature than the Indian market as it is dominated by financial services. Also, the governments here (Malaysia and Singapore) have recently implemented the Privacy and Data Protection Act because of which companies mandatorily need to secure all data.

He also believes that the trend of digital payments has just started in these regions, which is why it is the right time to reach out in the market.

With the fresh capital, the company will enhance its product and bring in more automation. It also plans to build a research team as well as set up a five- to seven-member marketing team in the SEA region. It is also building another product named ‘Devknox’ which will cater to the developers.

A report by Gartner suggests that by 2017, more than 75 percent of mobile apps will fail basic security checks. Appknox also conducted a study of over 1,00,000 apps in Google Play Store and found more than 85 percent of them to be failing basic security checks. 90 per cent of mobile apps in Singapore do not adequately declare what consumer data is collected or how it is used, potentially falling foul of Singapore’s Personal Data Protection Act.

With the ongoing app boom, the scope of such solutions is humongous, especially when data security has become a major priority.

While Prateek believes Singapore to be superior in terms of the mobile security market, he does feel the Indian market has a lot of potential, which can only be explored with the government’s proactiveness. If the Indian government steps up the way its counterparts in other countries have, the ecosystem will be enhanced and security, which is the need of the hour, will be maintained.