This Hyderabad-based institution is where our badminton stars are born 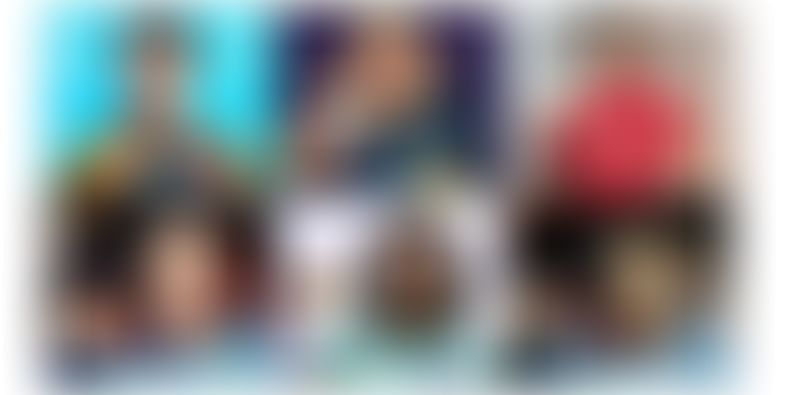 Saina Nehwal, Srikanth Kidambi, Parupalli Kashyap, P. V. Sindhu, Arundhati Pantawane, Gurusai Datt, Arun Vishnu and many more. Hyderabad’s Gopichand Badminton Academy takes great pride in its stars. And why not? In a country with little support for sports, here is an academy that has proven time and again what a good institution can accomplish.

The academy was started by the former All England Open champion Pullela Gopichand on the 5 acre land awarded to him by the Government of Andhra Pradesh on his victory. It took the polite shuttler almost a decade to conceptualise the academy and raise funds for it.

Gopichand had approached Nimmagadda Prasad, a distant relative and a serial entrepreneur, to raise money. Prasad offered $500,000 and helped Gopichand raise an additional amount of $2 million. But cricket being the more popular sport, funds for badminton poured in slowly. It was at this hour of dire need that Gopichand decided to mortgage his home to raise the remaining funds and start the academy.

The academy currently trains about 120 students, while Gopichand, still juggling with budgets, believes a gold medal for Indian badminton is not too far off. “My Chinese coaches Wang Xiao Ming and Su Yan were tough taskmasters. They gave me the gift of discipline. That’s what I plough into the centre today and drill into all my students,” Gopichand told Outlook in a 2013 interview.

While the Gopichand Badminton Academy continues to be matter of great pride for all of us, the story of its inception also raises the larger question of our collective apathy towards sports. India’s mediocre performance at the 2016 Rio Olympics so far, shows why our sportspersons need better institutions and greater support.