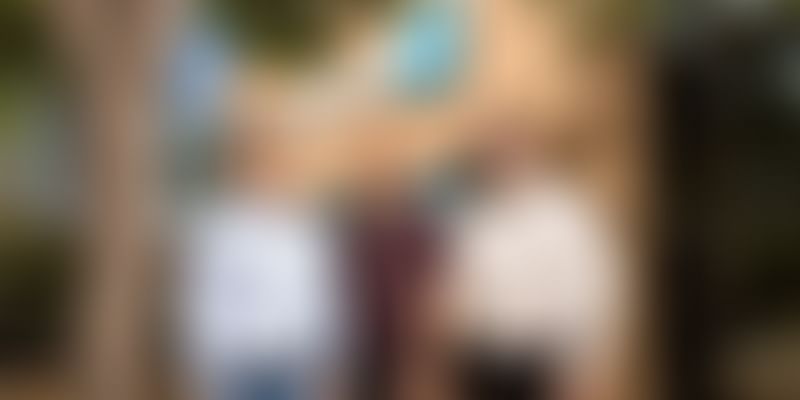 Linkedin, one of the largest professional networking platforms, has crossed the 100 million user-mark in the Asia Pacific region, with a major chunk of its users coming from India.

The US-based firm counts India as its second largest userbase after the home market, with 37 million members.

In June, technology giant Microsoft had announced that it will acquire LinkedIn in an all-cash transaction valued at $26.2 billion that is expected to close this calendar year.

The rapid pace at which we doubled our member base from 50 to 100 million members makes this milestone even more special. At this scale, LinkedIn is in an even stronger position to help members connect to economic opportunity, whether its a new job, a promotion or other business opportunities

Legrand added that 40 percent or 280 million of the worlds professionals are living and working in Asia Pacific and therefore, there is still plenty of runway for LinkedIn to grow.

As the region continues to gain momentum as a key economic driver, we cant wait to see our members become even more successful and extend their influence across the world, he said.

Also read : Microsoft to acquire LinkedIn for $26.2 billion in an all-cash deal

In addition to their local connections, the top three countries Indian members are connected comprise the US, the UAE and the UK. Also, homegrown companies like Tata Consultancy Services, Wipro and Infosys are amongst the top five companies with a strong network of employees on LinkedIn. IBM and Cognizant are other companies in the top five. Software developer emerged as the most common occupation on LinkedIn, followed by salesperson and business owner.

With our localised products and solutions, we aim to keep the momentum alive and unlock greater economic opportunities for professionals and students by bringing them closer to their dream jobs.