India's first elevator was built 55 years before Independence, and continues to function even today 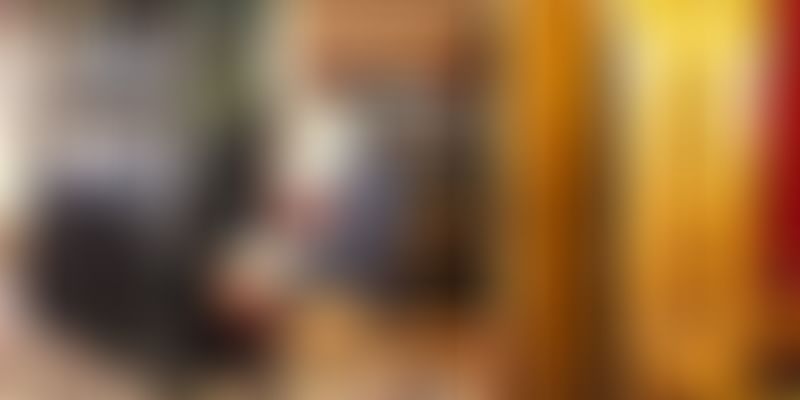 Raj Bhavan, the official residence of the Governor of West Bengal, also houses the first ever elevator installed in India. The elevator continues to function even today.

Located in the state’s capital Kolkata, Raj Bhavan is spread across 27 acres. Going beyond the legacy of being a heritage building, Raj Bhavan was built in 1803. It was known as the Government House before India won its independence in the year 1947.

After the first war for Indian independence, control over the Indian territory was transferred from the East India Company to the British Crown in 1858. Kolkata’s Raj Bhavan then became the official residence of the Viceroy of India, and continued to be so until India’s capital was shifted to Delhi in 1911.

The elevator was built by Otis Elevator Company, India, in 1892. It has served generations of viceroys, and governors of Bengal – once during the British rule, and today in a free nation.

The historic bird-cage elevator has undergone modernisation twice, in the year 1969 and more recently in 2010 to ensure its legacy continues.