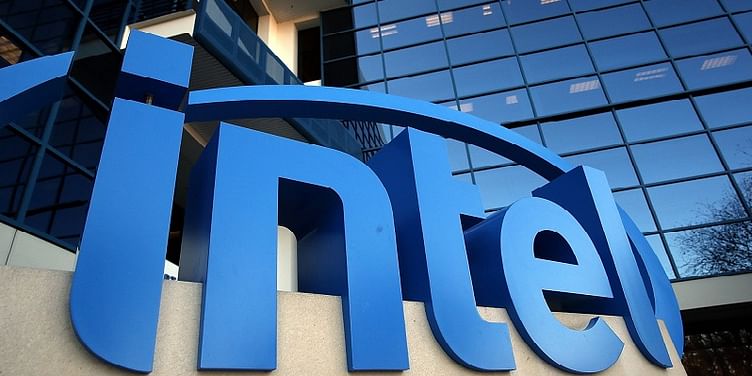 Co-founded by Naveen Rao in 2014 and headquartered in San Diego, California, Nervana has a fully-optimised software and hardware stack for deep learning. The US-based chip giant isn't actually saying how much it is paying, but a source with knowledge of the deal said it is valued at around $408 million, Recode, a technology news website that focusses on the business of Silicon Valley reported. Diane Bryant, Executive Vice President of Data Center Group at Intel said,

Their IP and expertise in accelerating deep learning algorithms will expand Intel's capabilities in the field of AI. We will apply Nervana's software expertise to further optimise the Intel Math Kernel Library and its integration into industry standard frameworks.

Diane believes that Nervana's Engine and silicon expertise will advance Intel's AI portfolio and enhance the deep learning performance and TCO of Intel Xeon and Intel Xeon Phi processors. Bringing together the Intel engineers who create the Intel Xeon and Intel Xeon Phi processors with the talented Nervana Systems' team, can advance the industry faster than would have otherwise been possible. Intel will continue to invest in leading edge technologies that complement and enhance its AI portfolio, Bryant said.

Naveen said, "though we won't be a startup any longer, our mission hasn't changed. we are here to make a dent in the world of computation. With this deal, we can now shatter the old paradigm and move into a new regime of computing. We'll look back in 10 years and see this time as the inflection point of when compute architectures became neural."

According to Rao, the semiconductor integrated circuit is one of humanity's crowning achievements and Intel has the best semiconductor technology in the world. Nervana's AI expertise combined with Intel's capabilities and huge market reach will allow us to realise our vision and create something truly special, he added.

He said that the deal didn't reflect any hurdles in getting more capital to stay independent.

Raising money was not the problem. That was going to be relatively easy. But by selling to Intel, we have access to technology we'd never dream about, Rao was quoted telling Recode.

Intel is one of the world's largest and highest valued semiconductor chip makers, based on revenue.