What businesses can learn from Bollywood about protecting their brand 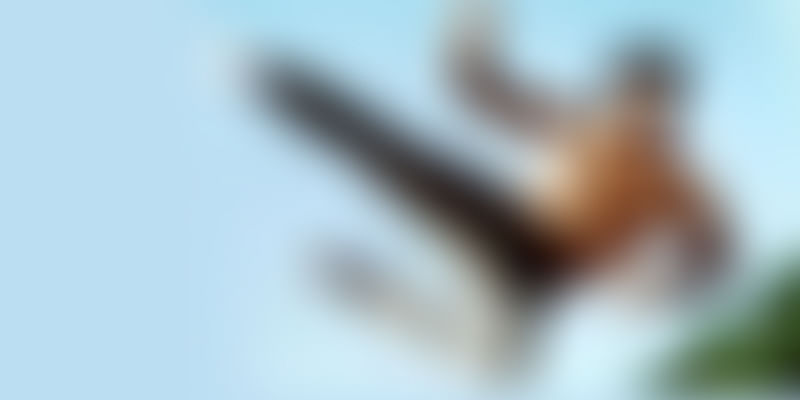 Startups enjoy the limelight today in a way you would not have expected businesses to a decade or so ago. The startup culture attracts people as they enjoy the challenges and creativity involved in the work space. CEOs and their companies have gone from being strictly for the business newspapers straight into popular culture.

If there’s another ecosystem that straddles popular culture with big business interests, it’s Bollywood. And given their diversified interests in the movie business, advertising and much more, they also tend to be aggressive about trademarking themselves in every way possible. Trademark registration plays an essential role as it keep your brand identity safe.

This is something that startups need to think about because intellectual property is the most treasured asset. Let’s find out why, with some examples from some of the leaders in the entertainment world.

Salman Khan has a fan following like few others in India, not just Bollywood. At 50, he can still play a superhero cop to the delight of his fans. He could launch a line of water purifiers and his fans would probably ensure they’re sold out.

This is the very essence of a profitable brand. Given its strength, Salman knows literally anyone using his name could profit, thereby also jeopardising his own brand. For this reason, he ensures that all his ventures are trademarked across sectors.

For example, the title Bajrangi Bhaijaan was trademarked across all categories, from watches and time pieces (Class 14) to catering services (Class 43). At a time when many large Indian brands have to deal unnecessarily with brand infringement, who would have expected Salman to show them the way?

Your brand is anything your customers connect with. Did you, for example, know that Levis has even trademarked the position of the red labels on its jeans? Or that Cadbury fought hard to keep the colour purple for its own exclusive use?

This is how mature brands play the game. And startups need to up their game the same way, or another brand could steal what they’ve earned.

For example, Amitabh Bachchan has not only trademarked his name in all categories, he’s also trademarked his distinctive voice after a gutkha company used an imitation of his voice in an advertisement. An excellent move, given how this could easily damage his reputation.

Sunny Leone has taken Bollywood by storm since coming onto the scene only a few years ago. And she already has plans to get into other businesses, judging by her intellectual property.

‘Lust By Sunny Leone’ has been trademarked under Class 3 (which includes cosmetics of all kinds). A bit expected, but brilliant nonetheless. If you’re a startup in an industry which has synergies with another, it may be a good idea to come up with something similar.

When you search for Khiladi on Google, you’ll only see links related to Akshay Kumar or his movie. When he filed for the trademark in 2012, the actor said that he has been associated with the brand since 1992. What he means is that the public knows only him as Khiladi and it should remain so. The actor’s wife, Twinkle Khanna, has done the same with her pen name Mrs. Funny Bones.

Are there words that the public associates your brand with? Perhaps it’s your slogan or the verb form of your name. If you believe others can profit by using them, a trademark is called for.