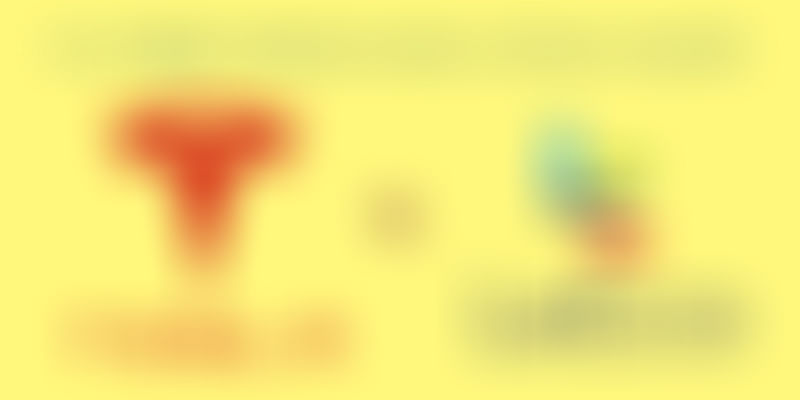 Chinese Internet and Tech Giant, LeEco has caught everyone’s attention with the announcement of its recent plan to build a $1.8 billion electric vehicle (EV) factory in China. This is to be set up in the Chinese City of ‘Hanzhou’ and the plan is to pump out 400,000 EVs per year. At a time where the Chinese EV Industry is still deemed at its intermediary stage, many have wondered about how the Company- also Tesla’s greatest rival- is going to accomplish this unsurmountable feat.

If you think these numbers are incredible, this isn’t the end of it. This plan for an Electronic Factory is just the first phase of what the Company’s real aim is- to build a $3 billion auto ‘Eco Experience Park’, which will be complete with a theme park, offices and EV facilities and a centre of technical excellence. For this purpose, the Company is tightening its ties with its EV-builder partner, ‘Faraday Future’ which is also reportedly building its own $1 billion EV plant in Nevada and another one in Vallejo, California.

LeEco’s new factory will only produce EV vehicles with self-driving features and will be made accessible to its strategic partners. “The new plant will be open to all LeEco's strategic partners including Faraday Future," says CEO Jia Yueting.

According to The Economic Times, the investment for the Phase 1 will be at $903 million, with the annual production capacity of cars being 200,000. The same article states that the Company will be scheduling Phase 2, within two years of the initiation of Phase 1, where they will double the production capacity and investment value.

As mentioned earlier, the EV Industry in China is still in its intermediary stage- however, with the recent removal of a number of restrictions in the Industry by the Chinese Government, undertaken so that people can make the switch to Electric Cars and Motors- things are looking up for ambitious Tech Companies like LeEco, which has been working towards it for years, behind the scene.

What its selling point is, is that it is going to make the Hanzhou region of China, where it is setting base, a lucrative market for zero emissions cars and ‘safe zone’ manufacturing. It is creating a new generation of automobiles which will run effectively, without causing any real harm to the environment.

However, the question does arise- how safe is this initiative? The idea of an eco-friendly electric car sounds revolutionary, but according to some sources- there are a number of touch and gos that the company regulators may struggle with coming to the model, such as the reliability of a foldable steering wheel. However, the Company is confident that it will keep its customers happy- giving them everything they need and more. Besides, this is simply the first iteration and the final product will be a million times more refined.

The largest area of concern is that while these highly progressive, growth plans are exciting and show great potential for the future of EV prototypes- neither LeEco nor Faraday Future have built or sold any of these said prototypes yet. While Faraday Future assigns the sale of its first electric car to sometime next year and LeEco plans to launch self-driving versions of its LeSEE- Tesla, which also built its $4-5 billion Gigafactory in Nevada, is at the top of the ladder- selling two vehicles and launching a third in the meanwhile.