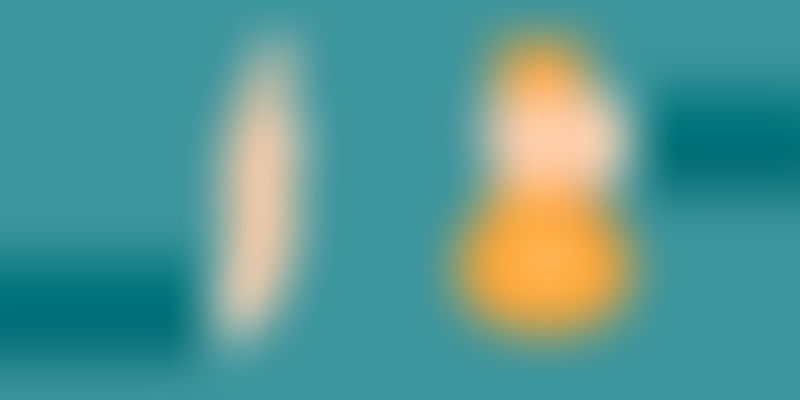 Riding on the stupendous wave of investment in Indian startups in 2015, many eager, fund-chasing, young entrepreneurs are yet to come to terms with reality. This year has seen a whole lot of changes in the way funds have been doled out and hitherto unseen down rounds in Indian startup investments were witnessed.

The seven months that have gone by have demonstrated the need for prudent and astute use of money by fund seekers. Amidst this downturn in the funding scenario, it is pertinent to note that when push came to shove, startups realised the importance of sustainability over simply building volumes. Interestingly, it is now the case of the hunter being hunted, the former here being investors.

Now is the time for startups to raise their stakes (commensurate with sound business) against the funding community, which, a while ago, was dictating terms to invested firms. Basically, firms have now realised that “growth for the sake of growth is the ideology of the cancer cell,” as American author and environmental advocate Edward Abbey once said. In this survival of the fittest, very few firms would be able to survive. Only serious businesses with a profit motive would be favoured to those that only spend on maximising revenues without any gain in sight.

Entrepreneurs should now be alert of the fact that funding is an extremely fragile item which requires to be handled with great care. Hence, it should either be avoided, or, if positive in the effort to secure, then be safely guarded from withering off in a whimsical fashion.

All said, it is always best to strive for self-sufficiency, or get funded for as long as possible, through known sources who have complete faith in the firm rather than get trapped into the glamourous, yet vicious world of investment from external sources.

After all, the celebrated Georges F. Doirot, the very founder of the concept of venture capital himself has said, “Never go into venture capital if you want a peaceful life. Keep on financing concrete that doesn’t move, that doesn’t call you at two in the morning.” (As stated in the book Creative Capital: Georges Doriot and the Birth of Venture Capital by Spencer E. Ante) That is because though it may seem a good proposition from the outside, those who dole out funds demand too much from the startup team. Often, the resulting cumbersomeness could eat into the working of the organisation itself.

Drawing an analogy from the book Re-engineering The Corporation by Michael Hammer and James Champy, “An organisation becomes bewildered rather than energised when it’s asked to do too much at once.” Zealous founders are advised to approach funding with great caution and make the most appropriate use of it to drive the firm to success.