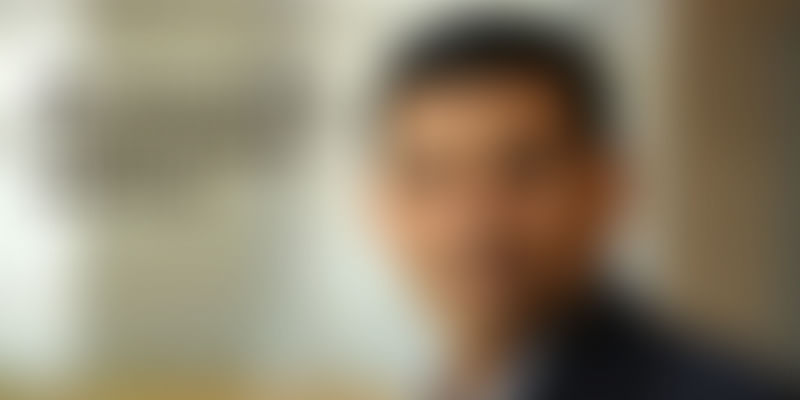 The third bi-monthly monetary policy for 2016-17 was announced today by RBI Governor Raghuram Rajan. In his last monetary policy, Rajan sticks to the plan, making no major changes in key rates and assures that the foreign currency non-resident bank accounts (FCNR) payments will not disrupt the economy.

Economist had concerns regarding the maturing of the $20 billion worth of FCNR starting next month. This was speculated to be one of the reasons why the banks passed on the rates very modestly.

The governor confirmed that RBI will stick to domestic liquidity operations and foreign exchange interventions to ensure smooth repayments. The central bank has been front-loading liquidity provision through open market operations (OMOs) and spot deliveries of forward purchases.

RBI has opted for OMOs to the tune of Rs 80,500 crore so far to inject durable liquidity into the economy and ensure smooth repayments. “With the preparations we have made and good management, redemptions should go smoothly,” said Rajan. It has been decided to conduct an open market purchase auction on August 11, 2016.

Liquidity deficit been reduced since policy implementation in April

The RBI sticks to liquidity neutrality goal and has been working to dissolve the one percent deficit that was maintained in the economy. “We have moved about 40 percent on the way,” said Rajan.

There are seasonal reasons that impact the strategy in the short run. For example, excess cash flowed into the economy in the first quarter due to elections and in June and July, when it was the time for inflow of cash back from the system in form of government spendings. “We have reduced some of the structural liquidity deficit, however, the current surplus is partly because of the seasonal factors” he added.

This cannot be looked as a balance, as it will soon dissolve when tax receipts come in. Liquidity deficit will be brought down in a slow manner over time.

RBI continues to be firm on non-performing assets (NPA). A clear roadmap provided the banks with enough tools and there has been enough cooperation from both banks and promoters.

Some banks have already moved and taken an early call and some are still working on it. Overall stressed assets have no acceleration and the pace of NPA has definitely de-accelerated. “In coming quarters better results are expected to be seen,” said Mundra, deputy governor.

RBI continues to be concerned with inflation, GST cannot be blamed

Retail inflation was on a 22-month high to 5.77 percent in June, which is one of the major concerns of the governor. The inflation was driven primarily by food, especially vegetables and sugar. This spike in inflation reversed the declining graph that was observed in the first two quarters. The housing allowance by the 7th Pay Commission is expected to contribute to the trend. However, it will not have a long-term impact.

It is also widely believed that GST implementation will lead to inflation. “It will be premature to discuss inflationary impact till rates are not decided,” said Rajan. If we take the example of other countries, like Malaysia, GST did lead to inflation, but it had a very short-lived impact. GST will lead to price adjustments, as few prices will go up while some will come down, and thus a net-off impact will have to be looked at for the actual impact of GST. About 55 percent of the CPI basket will not be impacted by GST. Thus, a durable impact of GST is unlikely.

The RBI has maintained its inflation targets at five percent, hoping the food inflation to come down owing to the good monsoon predicted this year.

The fourth bi-monthly monetary policy statement will be announced on October 4, 2016, but many would be disappointed by Rajan's absence on the panel. “It is the last 28 days in service, I am planning to make most out of it,” he commented.