4 brands which almost faltered, but came back with a bang! 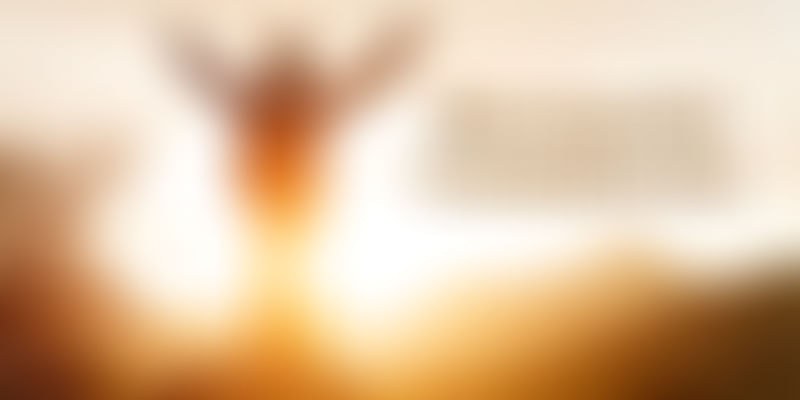 There is no formula to success in business. What works for your brand today may not work tomorrow. Irrespective of how cautiously you choose to tread in this journey, scandals and setbacks might always have a chance at hitting you hard. However, it is all in the hands of marketers to ensure that no matter how hard the times are, it’s never too late to start again and rebuild.

Here is a list of popular brands that have made phenomenally successful comebacks in the last decade.

Starbucks had established itself as the best global coffeehouse brand. They were expanding not only their product offerings and locations but were also venturing into a new music business. Yes, Starbucks created its own recording company which successfully won eight Grammys in two years. In fact, they also built their own ‘entertainment’ office in Los Angeles. However, by 2008, partially due to the financial crisis as well, Starbucks was in a complete freefall stage with its stock prices shriveling drastically. They had to close down 977 stores and even lay off 18,000 people.

In 2009, Starbucks decided to get things back on track and do what they do best – make coffee! They teamed up with acclaimed advertising agency BBDO to launch the multi-million dollar ‘Coffee Value & Values’ campaign – the largest marketing campaign in Starbucks's history. In fact, the regained focus was very evident when they decided to retrain their baristas. They changed their branding strategies, but not their focus. As a result, Starbucks not only saved their business but also reinvigorated their brand. In 2014, the company reported more than $16 billion in annual revenue.

Old Spice introduced body wash for men in 2006. However, by then, with the increase in the number of modern, sleek brands like Axe, Old Spice seemed old and outdated. In fact, it was often associated with a grandfather’s bathroom cabinet. To turn things around, Old Spice appointed a new advertising agency Wieden+Kennedy. Together they turned the perceived weakness into strength.

In 2008, they relaunched their ‘Glacial Falls’ deodorant as ‘Swagger’ and promoted it with advertising campaigns including print ads, TV spots and even an interactive website, SwaggerizeMe.com. In 2010, they started their ‘The Man Your Man Could Smell Like’ ad campaign where the Old Spice Guy explains: “Anything is possible when your man smells like Old Spice and not a lady.” As a part of their ‘Smell Mantastic’ campaign in India, they made Milind Soman ‘mantastic’!

Nintendo was the most successful player in the video game industry in the ‘80s and ‘90s. However, after the late ‘90s, Nintendo was losing most of its aura and foothold in the industry. This was largely due to the launch of PS2 and XBOX. While PS2 and XBOX sold 156 million and 26 million machines respectively, GameCube by Nintendo sold only 22 million units worldwide.

Nintendo then regained its status in the market with the launch of Wii in 2006, which sold over 100 million units worldwide. This was followed by launch of an updated version called Wii U, which was, unfortunately, their slowest selling product ever. But Nintendo never really gives up and the proof for that is Pokémon Go, which has taken the world by storm. Pokémon Go has already added up to $9 billion to Nintendo’s market value. In addition to this, the Nintendo NES is also expected to make a comeback soon.

The last addition to this list is definitely the most nostalgic one. Following a Food Safety and Standards Authority of India (FSSAI) order that accused Maggi of having lead and monosodium glutamate above permissible limits, all variants of Maggi instant noodles were banned for about six months. However, much to everyone’s delight, Maggi relaunched in November 2015.

Maggi never stopped communicating with its audience. They used the power of storytelling to capture the attention of its loyal consumers. They made tribute videos thanking consumers for supporting them. They also made a series of videos hashtagged #WeMissYouToo addressing varied consumer segments—from boys and girls living in hostels to bachelors and Indian moms who’ve been making Maggi for their kids ever since it’s been around. This is how Maggi reconnected with their audience without even using celebrity brand ambassadors.

What is your favourite comeback story? Let us know in the comments section below.