The story behind 4 signature taglines of all time 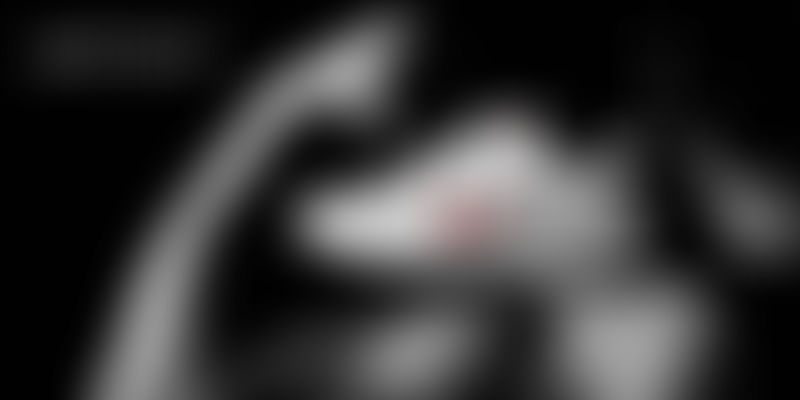 An advertising slogan is the best way of letting your consumers know what benefits they can get by choosing your products or services. It usually forms the centrepiece of your business identity. Leo Burnett, the founder of the global advertising agency Leo Burnett Worldwide, sums up the trick to writing a good advertising slogan: “Make it simple. Make it memorable. Make it inviting to look at. Make it fun to read.”

You may not be able to recall the last time you visited McDonalds, but we bet you sure do remember their slogan. Have you ever wondered how these slogans were created? Here are a few origin stories of some of the most popular brand slogans.

Nike – Just Do It

Dan Wieden, Co-founder of Nike’s advertising agency Wieden and Kennedy, revealed the story of the ‘Just Do It’ slogan in an interview. The slogan was inspired by Gary Gilmore, a convicted murderer from Portland. When he was put before a firing squad and asked for his last words, he nonchalantly said, “Let’s do it.” Dan modified Gilmore’s last words to ‘Just Do It’ and pitched it to Nike. Although the co-founder of Nike was quite sceptical about this tagline, Dan assured him that it would work. This tagline was later described as “arguably the best tagline of the 20th century” by Campaign Magazine.

Reebok’s “I am what I am” campaign was aimed to encourage young people to embrace their own individuality by celebrating their contemporary heroes. Reebok tapped star power by getting celebrities from the music, film and sports industry to endorse it. Dennis Baldwin, Reebok’s global chief marketing officer said, “Through this campaign, we hope to encourage young people to find their own voice by celebrating contemporary icons who have accomplished their dreams by being true to themselves and following their own unique path to greatness.”

L’Oréal – Because you are worth it

This famous L’Oréal slogan originated in the year 1971 as “Because I’m worth it” for a certain hair colour range. In an age where most advertisements featured male models and showed the male perspective, L’Oréal’s advertisement was ushered as a pioneer in feminist advertising. This advertisement featured a woman rationalising her choice to buy a premium beauty product for the first time. The message was all about a woman – her thoughts, decisions and style.

M&Ms – Melts in your mouth, not in your hand

Forrest Mars Sr., the son of the Founder of Mars Inc., noticed that during the 1930s Spanish Civil War, soldiers ate chocolate pellets encased in a hard candy shell. The hard candy shell ensured that the candies didn’t melt until they were consumed. He then went on to patent the idea for M&M candies based on this observation. In fact, M&M candies were sold exclusively to soldiers for 17 years!

The slogan ‘Melts in your mouth, not in your hand’ was created by Forrest Mars himself to highlight the main distinguishing factor of these candies. It also subtly hints that M&Ms are so delicious that they will not stay in your hands for long anyway!

Do you have a favourite story about any brand slogan? Share it with us in the comments below!