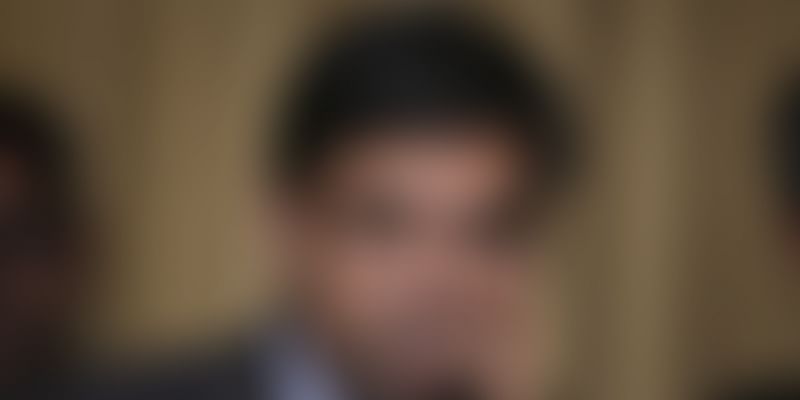 Reserve Bank of India Deputy Governor Urjit Patel will be the 24th Governor of the RBI and will succeed Raghuram Rajan, who will demit office on September 4.

Patel, 52, joined RBI as Deputy Governor on January 11, 2013, and was given a second term in January. As deputy governor, Patel headed the RBI panel to draft the monetary policy report, which became the basis of the ongoing reforms at the apex bank. The Patel committee report also formed the basis of the monetary policy committee, which takes away a lot of powers of the RBI and the governor, as also move to create a public debt management agency.

Under the independent monetary policy committee, which is being set up, the government will set an inflation target to the RBI and the governor will be made answerable to the Parliament if he/she fails to contain inflation within target.

Prior to his appointment as the deputy governor, Patel was Advisor (Energy & Infrastructure), The Boston Consulting Group. He is a Ph.D. (Economics) from Yale University (1990) and M.Phil from Oxford (1986) and has been a non-resident Senior Fellow at the The Brookings Institution since 2009. Patel was with the International Monetary Fund (IMF) between 1990 and 1995, and worked on the US, India, Bahamas and Myanmar desks.

He was on deputation (1996-1997) from the IMF to the Reserve Bank of India and provided advice on development of the debt market, banking sector reforms, pension fund reforms, real exchange rate targeting and evolution of the foreign exchange market.

Patel was also a Consultant (1998-2001) to the Ministry of Finance, Department of Economic Affairs, New Delhi. Some of his previous assignments include, President (Business Development), RIL; Executive Director and Member of the Management Committee, IDFC (1997-2006); Member of the Integrated Energy Policy Committee (2004-2006) and Member of the Board, Gujarat State Petroleum Corporation Ltd.