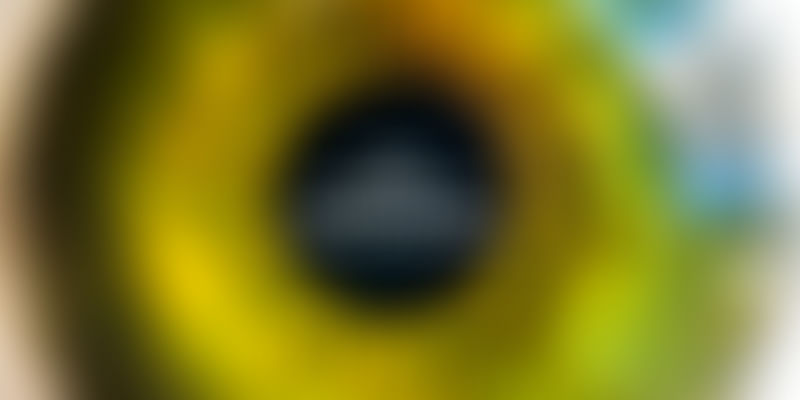 An experiment was conducted in 2015 at the University of St. Gallen to gather evidence on the benefits of using visualisation in communicating business strategies. In this experiment, 76 managers were acquainted with the presentation of the strategy to be incorporated for BMW’s financial services. Three types of visual presentations were formulated: a bullet list, a temporal diagram and a graphic presentation. Each manager was shown one representation format only. The aftermath of the study concluded that even though there was no difference in the understanding of the strategy, managers who were shown graphic representation paid more attention during the session and could better recall the strategy as compared to those who saw the presentation through a bulleted list.

The takeaway from this experiment is that the use of visualisations has been proved to deliver outcomes that have long been expected of business leaders. With a pool of technological changes being introduced in the business environment every now and then, perhaps visualisation can be considered to be a new common language, one that’s rapidly being adopted by business leaders to communicate data. Introduction of data visualisation has always been a topic of interest, but its implication has recently started to climb the ladder of exploration.

Today’s businesses collect data at rapid rates for various purposes. But the true value of these efforts can only be realised when the data has been processed and presented in a way that is not just self-explanatory but also endearing enough for employees and stakeholders to act upon. For many companies, the progression of visualisation technology follows a similar path – starting from handmade charts to introduction of MS Office and, finally, business intelligence (BI) platforms.

In the era of ‘big data’, when analytic and visualisation abilities are paramount, traditional business intelligence tools seem to be falling short. It wouldn’t be wrong to say that data visualisation plays a crucial role in business communication, yet it is often misused due to the lack of understanding of how effective it can be from a business’ standpoint. Adding too much detail, having an overwhelming number of pages, using poor fonts and using improper colours are some of the major reasons why business data visualisation often fails.

Entrepreneurs and marketers need to understand that the whole game is more than simply converting numbers into graphs. It is more like an art, where the psychology of readers or participants needs to be taken into account along with clear and effective display of the information. Thanks to the internet and advanced software tools, people are finally learning to translate information into neat, presentable and attention-grabbing graphics. Managers who want to get better at making good visualisations need to follow certain rules, which are as follows:

A lot of people think that using bigger fonts will attract the attention of participants, but you’d be surprised to know that this tactic often backfires. With bigger fonts, people tend to ignore the textual content, reading less and focusing more on the layout and colours. It has been observed that small fonts encourage people to focus and read more, while bigger fonts force them to simply scan through the page for more interesting information. As a result, much communication is lost. Creating an effective visual layout is important, but striking a balance between each and every element of the presentation is imperative.

While most business leaders think that realistic representation of the subject in question is the best approach to create a visual explanation, it has been observed that reducing realism often turns out to be a good take. Streaming data and numbers into simple visual presentations is quickly perceived and comprehended well by majority of audience, whether it consists of the general public or specialists.

Forget about dull flow charts to depict the changes over time. There are ample tools and software that let you create interesting animations with just a few clicks. Animations are easy to comprehend, and viewers get a better clarity of how the future product is going to look if the strategy gets implemented.

In a nutshell, your visualization technique in business communication will prove to be far more beneficial if you understand the crux of the implementation. Even though the execution will require you to indulge in several preparation activities, such as planning, skills and resources, the end results will definitely create a discipline that entrepreneurs often need when it comes to communication with stakeholders.