In one of the biggest acquisitions in e-commerce history, Walmart acquires Jet for $3.3bn 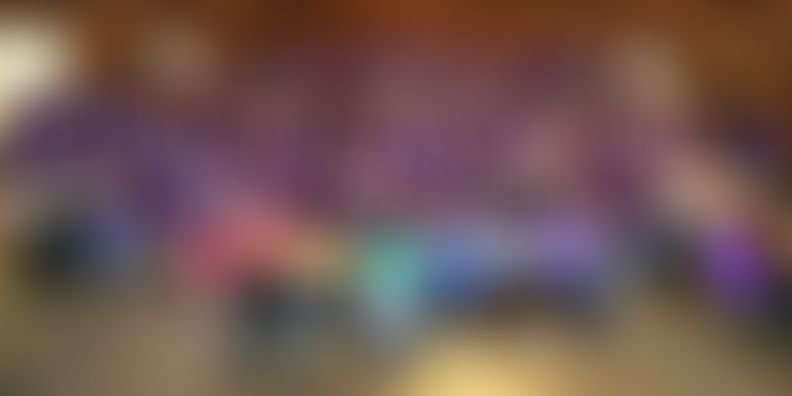 In one of the biggest e-commerce acquisitions ever, Wal-Mart Stores Inc. on Monday announced the acquisition of Jet Inc. for approximately $3 billion in cash. The acquisition was approved by the Board of Directors of both companies and is expected to close this financial year.

Additionally, Walmart announced that $300 million worth of Walmart shares will be paid over time as a part of the transaction.

According to Walmart, Jet has demonstrated an ability to scale with speed, reaching $1 billion in run-rate Gross Merchandise Value (GMV) and offering 12 million SKUs in its first year. It also has a growing customer base of more than 400,000 new shoppers added monthly and an average of 25,000 daily processed orders.

Jet is considered to have a differentiated model in the market. According to Bloomberg, the company has differentiated itself through ‘gain sharing’. This means that the platform reduces shipping costs of each unit for each extra order or bulk order made, and then feeds it back into the system through additional discounts.

We’re looking for ways to lower prices, broaden our assortment and offer the simplest, easiest shopping experience, because that’s what our customers want. The acquisition of Jet accelerates our progress across these priorities. Walmart.com will grow faster, the seamless shopping experience we’re pursuing will happen quicker, and we’ll enable the Jet brand to be even more successful in a shorter period of time. Our customers will win. It’s another jolt of entrepreneurial spirit being injected into Walmart.

After the acquisition, Walmart and Jet will continue to be separate brands, focusing on their core potentials. However, the two entities will leverage innovative technology solutions from each other to develop other offerings.

So, what does Jet get?

The question here rather is what Jet founder Marc Lore will get. Following the acquisition, according to Bloomberg, Marc will be heading the retail giant’s online division for several years along with Jet.

The publication says that by teaming up with Walmart, Marc would get deeper pockets to take on arch rival Amazon. In his earlier stint as the founder of Quidsi, the parent company of Diapers.com, he was forced to sell his company to Amazon for $550 million, owing to market conditions.

Emerging with Jet in 2015, Marc seems set to get revenge.

So, what does Walmart get?

On the other end, Walmart gets Lore, who is considered to be one of the smartest minds of the American e-commerce system.

Further, it also gets access to Jet’s proprietary technology as well as customer data.

Also, as mentioned in Recode, Walmart can learn a lot from Jet’s technology backend, which identifies orders in real-time, segregating which order should be routed to which vendor for getting the lowest fulfilment and shipping costs. As mentioned earlier, this technology helps give back to the system in the form of discounts.

The partnership equips the duo to take on e-commerce behemoth Amazon. But a comparison is needed here; Walmart’s online sales were about $14 billion last year, which accounted to 14 percent of Amazon’s product and service revenues of $99 billion.