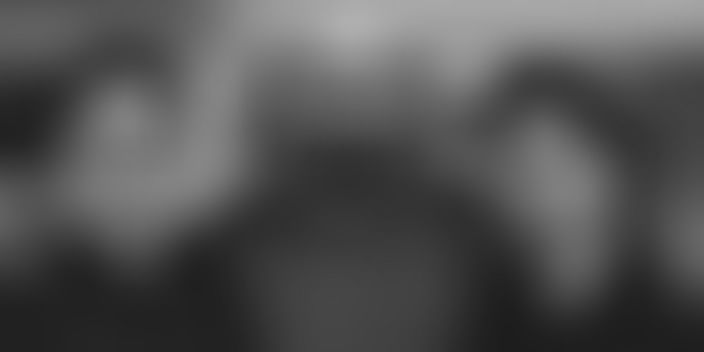 Post this round, Kanwaljit Singh, Managing Partner at Fireside Ventures and Manish Singhal from Pi Ventures will be joining the board of the company.

Witworks was founded by a group of IIT Kharagpur alumni — Somnath Meher, Ankit DP, and Chandraskhekhar Iyer — in 2014. It is looking to tap into the nascent smart wearables market which is currently dominated by large technology players. The consumer platform makes smart connected devices in the home and lifestyle space.

With the funds raised, the company plans to enhance development and also launch a wrist wearable — Blink — which will provide access to contextual information and services on-the-go. With their own voice-enabled operating system called Marvin OS (based on Android), the Witworks team looks to have a seamless integration of hardware and software. Somnath Meher, Co-founder and CEO of Witworks, said,

Wearables, especially watches, are at a very interesting stage at this point of time. The technology is in place, and there's enough eagerness amongst consumers, but lack of relevant use cases, ease of interaction, and genuine design empathy have prevented them from taking off. With a blend of technology and design, we are looking to solve that and make smart wearables ubiquitous.

Furthermore, Ankit DP said that as they are not just the original manufacturer, it allowed them to ground-up instead of replicating the same features and UX of a mobile phone on the wrist with Marvin, which has new inbuilt features for a display screen of 1.4 inches.

Witworks had earlier also launched Rewind, a solution for earphone entanglement, of which ~40,000 units have already been sold.

The Internet of Things segment has been growing rapidly and a number of startups are exploring its scope. It is estimated that there will be 80 billion connected devices by 2020. Already, many big players like Apple, Samsung, Fitbit, Xiaomi, and Titan have forayed into the wearable space. Other key players in the segment include Leaf Wearables, MyZone, and GoQii, among others.

According to Machina Research data, the global market for IoT in 2020 will be worth $373 billion in revenue, and India will be contributing $10–12 billion of this total. Also, IoT has recently drawn a lot of attention from investors. Beyond Evolution raised a seed round while maker of smart electric scooter-Ather Energy, raised $12 million in May 2015.