What entrepreneurs can learn from the life of Elon Musk 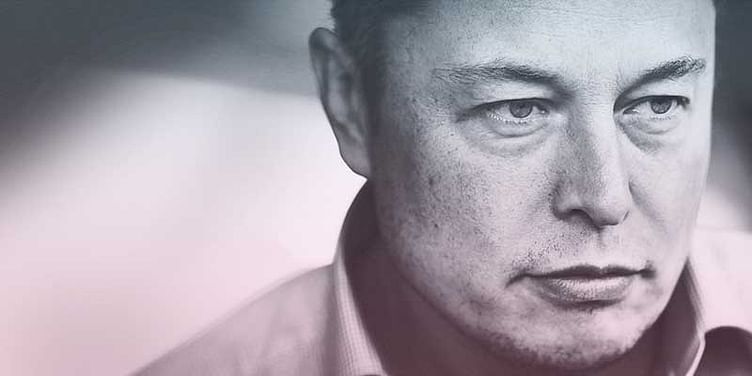 Elon Reeve Musk is inevitably one of the most impressive entrepreneurs the world has ever seen. Born on June 28, 1971, in South Africa, he bought his first computer at 10, taught himself how to program for next two years and then made first software sale at age 12. Musk graduated from the University of Pennsylvania at 24 and dropped out of a Ph.D. program of Stanford University within two days to pursue his entrepreneurial aspirations. Later on, he founded PayPal (formally called X.com), SpaceX (2002) and Tesla Motors (2008).

Elon Musk's accomplishments over the last two decades make him a role model for young entrepreneurs. Here are five powerful lessons that you can learn from his life and career.

Quoting Einstein, “You can’t solve problems with the same thinking that caused them.” Before Tesla Energy came into existence, people were convinced that battery packs would continue to be expensive, no matter what. However, Musk realised that if someone could break down batteries into its fundamental components – aluminum, cobalt, carbon, nickel, polymers, steel etc. – and build them from scratch by optimising the resources, the overall cost could be reduced by a huge margin.

Today, Tesla Energy has established itself as a revolutionary energy storage venture for sustainable businesses and homes. Musk dared to challenge the widely accepted reality and changed it.

“Boil things down to the most fundamental truths. Then reason up from there.” – Elon Musk

Similarly, you can write down your business challenges, break them down into basic components, and then try to figure out how those components can be bettered.

Today, he may be a multi-billionaire entrepreneur, but things were not always like this. When Musk started SpaceX, he considered failure as a viable option on his new journey towards interplanetary exploration. However, instead of giving it up, he created a contingency plan and went ahead with the SpaceX project.

In Elon Musk's words, “If we don’t get the first SpaceX rocket launch to succeed by the time we’ve spent $100 million, we will stop the company. That will be enough for three attempted launches.”

“Failure is an option here. If things are not failing, you are not innovating enough.” – Elon Musk

Don't be scared of failure. The ratio of failure to success is always 50:50, especially when you start a new business. But that shouldn't stop you from following your dreams. Just draw a line (in terms of the number of months and amount of money you'll invest) and work hard towards making a dent in the universe.

What, according to you, was Steve Jobs thinking while working on first iPhone? Or what was it that drove Elon Musk when he was thinking to invest in Tesla Motors? No great person who changed the world in any way did it for money. There was something beyond fame and wealth that motivated them to do great things.

“Going from PayPal, I thought: 'Well, what are some of the other problems that are likely to most affect the future of humanity?' Not from the perspective, 'What's the best way to make money?” – Elon Musk

So whenever you decide to start a new business, focus on the difference that your product can make to humanity. Money is a by-product and will come to you if your product can solve real-time problems. Learn to think beyond money.

What is it about Elon Musk that inspires you? Let us know in the comments below!