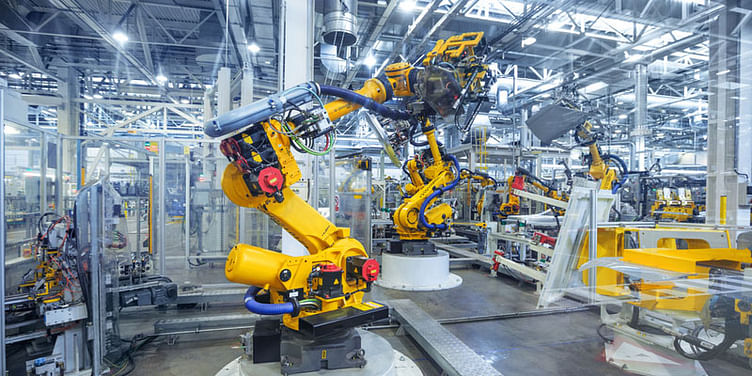 Fiem will use part of the proceeds from the issue to recapitalise its international joint ventures and also expand the existing automotive/LED facility, the company said.

The debt-free company has lined up Rs 45 crore capex to set up new ventures. Part of the proceeds of the QIP issue, for which Centrum Capital was the sole lead manager, will be used to fund the new ventures.

The Delhi-based company is one of the largest suppliers of automotive lighting, signalling equipment and rear-view mirrors to OEMs such as Tata Motors, Skoda, GM India, Honda Motorcycle and Scooter India, TVS Motors, Yamaha, Suzuki India, among others.

Fiem, which has diversified into LED luminaries for indoor and outdoor applications, has its manufacturing facility at Sonepat in Haryana.

The company has also inked an agreement with two Japanese companies -- Honda Locks and Toyota Tsusho Corporation -- for a joint venture to manufacture key sets for four-wheelers and two-wheelers, door mirrors and handles.

The company already has an agreement with Aisan Industry of Japan to manufacture canisters used in emission control systems for two-wheelers.

Fiem also has an agreement with Kyowa Co of Japan for developing mould/tooling aimed at the domestic automotive market. This JV will not only reduce its dependence on foreign mould manufacturers but also give it better control over new product development.