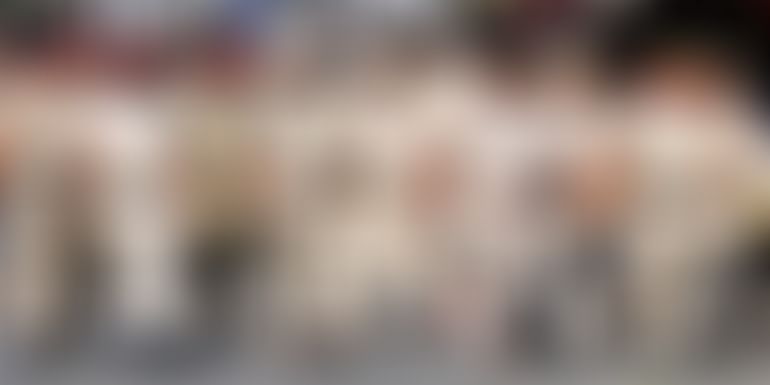 Uttar Pradesh Police is set to become the most tech-savvy force in the country with completion of "geo tagging" of about 12 lakh locations that would help it "timely" locate victims dialling 100 for help.

Through UP-100 GIS (Global Information System) application, we have succeeded in geo tagging about 12 lakh locations in the state. This will help police locate victims calling Dial 100 as when they call their location will pop up in the monitor screen of the control room and they will be able to get timely help. With the exercise, the state police has collected massive data of locations of rural areas that even Google did not have. Over 60 categories of locations that we have geo-tagged included temples, mosques, liquor shops, schools, crossing etc. he said.

Asked about the GIS app, Agarwal said that this was developed exclusively for police department officers, who were selected from all eight zones at police station level to collect the data and geo-tag important locations.

Once the location is selected by an officer and uploaded on the app, it was verified at district level before being approved. We have targeted at least five important points of a police station, he said, adding that over 13,500 policemen were involved in the exercise.

This data will be available with the police and it will not be shared with anyone, he said.

About its use and how it will be helpful for the common man, Agarwal said the data will enable police control room to identify the caller's location and nearest point from where a police team could be rushed to him.

Many times it is seen that caller cannot describe his location while facing a distress situation. These geo data will help locating them, Agarwal said.

With this data, police has also done "geo fencing" of police stations that will help in defining the jurisdiction as "digital boundary" has been created, he said, adding that the data will be used in the UP Dial-100 service that is to be launched next month.

With 400 communication officers to receive distress calls from all over the state and 200 dispatch officers to rush police help, Uttar Pradesh Police is all set to get the country's largest centralised 'Dial 100' police control call center for the entire state in Lucknow.The work is going on in 7 acres of prime land along Shaheed Path for the call center and the process for procurement of 2,000 four-wheelers and 4,000 two-wheelers have already begun.

These vehicles will be deployed across the state in addition to the district police force, to reach the site of any emergency within 20 minutes of the call being made to the police control room.