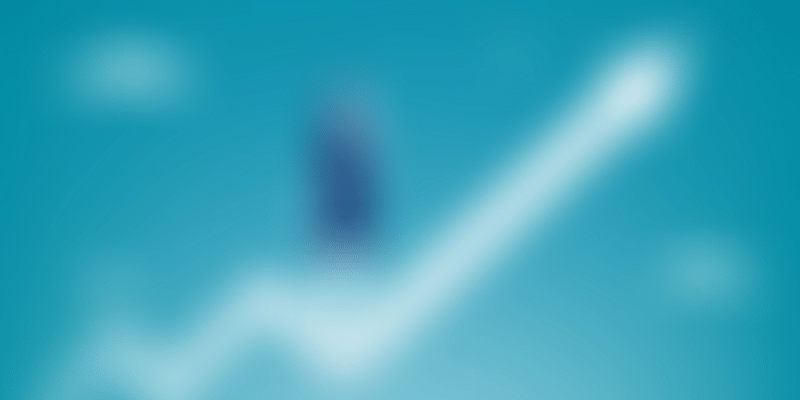 Following up on their 2014 report, the Credit Suisse Research Institute released its bi-annual CS Gender 3000 report for 2016. The report reaffirms its prior findings that companies with higher participation of women in decision-making roles continue to generate higher market returns and superior profits.

Based on the analysis of Credit Suisse Gender 3000, which encompasses 27,000 senior managers at over 3,000 companies Credit Suisse analysts cover globally, the primary findings of the report are:

The number of women on boards in India has increased

According to the findings of the report, female boardroom representation continues to be at its lowest at the producer end of the supply chain and at its highest at the consumer end. This correlates with the pipeline of availability. Sectors with below average representation in the boardroom include materials, energy, industrials and technology, and those with above average participation include financials, consumer staples, telecoms and utilities. However, according to the report findings, this may have more to do with culture dictates than sector.

Tina Vinod, Diversity and Inclusivity Champion of ThoughtWorks India, says: “While many progressive organisations are investing heavily in increasing the pipeline of women leaders within their organisations by having holistic leadership development programmes, exclusive policies and comeback programmes for women who've taken a break, the report findings itself does not come as a surprise. Unfortunately, the systemic patriarchy and unconscious bias in our culture continues to seep into the workforce. The leaking pipeline of potential women leaders is a huge concern. Women continue to be viewed as primary care-givers and homemakers and this is a problem that our society as a whole needs to address.”

One of the main points of the report is the advantage of greater boardroom diversity with excess return. According to the report, of the 265 APAC companies with over $10 billion market capitalisation, the ones with at least one female board member delivered 58 percent outperformance in share prices from 2006 to July 2016. That is great incentive for organisations to see greater diversity in the boardroom.

According to the report, the primary cause for this is that cultural dictates remain well entrenched with an insufficient pipeline of, and opportunity for, female talent to make any meaningful changes over the short or even medium term.

According to the report, there is no consistency in progress nor any correlation between higher diversity in the boardroom and an impact on the participation of women in senior management.

Of the many reasons for this, the report highlights that this could simply mean an actual dearth or directly available female talent.

In the personal view of a senior HR leader with the TATA group, “Several companies have taken serious steps to increase the representation of women in the workforce at all levels. Statistics will reflect this in a few years. Within the TATA group there are several initiatives. A group wide mentoring programme to develop women leaders and the Second Career Internship programme, which is a career transition management programme for women professionals who have taken a break of six months or more for any reason, and wish to re-enter the professional space. There is also regular reporting and benchmarking of diversity and inclusion metrics.”

According to her, similar initiatives are being run by other large Indian and multi-national organisations. “So, while it may seem we have a gap today, there is momentum and real action towards change,” she says.

Do women promote women? The report examines the much-debated notion of a “Queen Bee” syndrome, which argues that women who have made it to senior positions actively seek to exclude other women from promotions into top management.

Woman in tech, Manisha Raisinghani, Co-founder of LogiNext, a data analytics startup, says: “The Queen bee syndrome could have been true in the past when there were not many senior positions offered to women. However, there has been a transformational change as companies are now open and not gender biased, and have more and more women at C level. At LogiNext, most of the divisions including HR, product, back-end, front-end, and marketing are led by power girls. It's easier for me to be in this environment as I have always worked with female bosses, who have always motivated me to go up the ladder in the organisation.”

The glass cliff poses an interesting study. It shows that women leaders and CEO’s are appointed to lead companies as a last resort, after all options have been exhausted. The report indicates that studies show that when a company needs a new CEO most people see another male CEO as a good predecessor. However, when a company is not doing well, they opt for a woman to lead the company.

According to the report, evidence suggests that from eight months before a female CEO is appointed, the share price under performs (almost 10 percent annualised) from while women-led companies outperform between eight and 12 months after the appointment (14.4 percent annualised).

While organisations are working on diversity and inclusion, and women in the boardroom and as leaders, the number still remains small. The next few years will be crucial as these initiatives show results.

Though we have cause to cheer the rise in the number of women in the boardroom, it still needs to be seen if we can increase the numbers at the senior management level and break gender stereotypes and cultural dictates that hold them from sitting at the table.