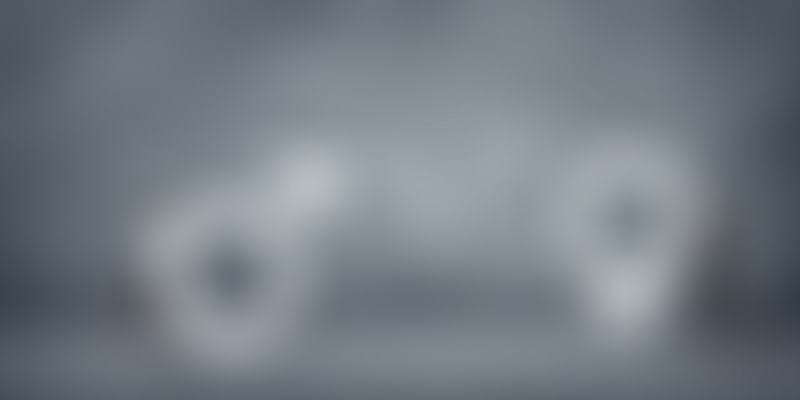 Gender diversity has been a hot topic amongst Indian tech companies for the past few years. The employment ratios in tech companies is skewed towards their male counterparts due to the fact that not many women opt for careers in technology and science fields, which has become a key concern for the Indian tech companies. Global gender diversity in IT firms averages at 31 per cent, whereas for Indian IT firms it stands abysmally low at 21 per cent. This women talent crunch is what many companies cite as the reason for not being able to have balanced women representation at the corporate leadership level. Above that, the women who opt for careers in technology and science fields are subjected to socio-cultural factors that shorten their career in the tech domain.

A woman plays multiple roles. The major socio-cultural influence on her career happens when she adorns the role of a mother. The high attrition rate of women post their maternity break reflects the change in priorities as a woman gives up her career to fulfil family responsibilities. Factors such as spouse relocation also push women to step back from their career. After giving up her career, she might feel that her family is financially comfortable and therefore she doesn’t need to work anymore. However, the need to pursue a career should not be driven by money but her passion and interest. From an organisation’s perspective, it is expensive to lose the potential value of knowledge, skills, and experience of their employees, both men and women who leave their career midway. Organisations also invest on training their employees, including women. Therefore, the organisations should create an environment where women feel both motivated and passionate to pursue their career in the IT domain.

Women-only tech events and conferences are places where women can meet and network with their peers in the tech industry and get inspired from the speakers at such events. They can share their experiences balancing work and family responsibilities and motivate the women employees at these events to achieve the same and not give up their careers for family responsibilities. Grace Hopper Celebration (GHC) is one such initiative that brings together the community of women technologist. The GHC conference brings research and career interests of women in computing and creates a platform for them to be mentored and inspired by the women leaders in the same field. Similarly, Global Tech Women and Women Who Code conduct periodic conferences and meetups with the goal to inspire women to excel in technology careers. Through conducting women-only events such as hackathons, tech talks, and contests, organisations can encourage women to work towards innovations and research driven solutions. By showcasing the importance of their contributions to the organisation and overall technology domain, the organisations can motivate other women to opt for more technology and research oriented career paths. Today’s woman, who showcase her passion and interest in pursuing career goals, would be the future role model of tomorrow’s generation.

Organisations have started initiatives that address important women issues beyond maternity. Flipkart, in addition to upgrading their maternity leave period from mandatory 12 to 24 weeks, also offers extended maternity benefit of four months, whereby women employees can take benefit of flexible working hours. Such initiatives are offered by many other major companies with an aim to offer women the facility to pursue their career along with fulfilling their family responsibilities.

Likewise VMware, besides offering such facilities, also offer their employees with 150 per cent referral bonus for every successful female candidate. Such programmes encourage employees to refer more women candidates, and demonstrate the value women candidates have for the company. Besides policies, companies can also help women employees to re-skill themselves, and update their skills. Many women try to re-enter the industry after a sabbatical. But in the domain of technology, the rate of change is high, and even a year of sabbatical can outdate anyone’s skills. The Tata Group initiated the Second Career Internship Programme. This programme is aimed at women who have at least two years of work experience and had taken a career break of six months to eight years. The programme helps in bringing the talented and professional women back to pursue their careers in technology roles.

Women face involuntary bias that leave a negative impact on their psyche. As a result, they begin to feel out of place for a career in technology. The concept of unconscious bias refers to the human tendency to make judgements. For instance, unconscious bias could happen when male team members work on a project for longer hours, while the female workers may leave the office at fixed times. The team leader could make an assessment that the male workers contributed more towards the project. While the truth could be that the female employees contributed more to the project within the fixed hours. Organisations are now actively aiming to remove such barriers and bring in more transparency that would make the teams more inclusive and stronger. Pinterest announced their commitment to balance gender diversity in their organisation as a goal for 2016. And one key aspect to achieve the goal would be that every employee undertakes the training to prevent unconscious bias.

Girls4Tech is an initiative undertaken by MasterCard in India. They target girls from middle schools and start building awareness on science and maths. Dell India’s aptly named programme “IT is not just for Geeks” has women employees from the company interacting with girl students. They talk to young girls about their own career in IT industry and the various options available to pursue career in IT. Though it’s a long-term strategy, it’s important as it brings more female students to opt for technology subjects at higher education and when they enter the workforce, they’ll bring more balanced gender diversity. Thus, building a potential women talent pipeline for the future.

By mentoring women employees, guiding them to improve their work-life balance, and making them aware of the career path and opportunities, companies can not only retain women talent but inspire a whole new set of women to opt for a career in technology. This would result in bridging the gap and bringing balanced gender diversity into the workforce.