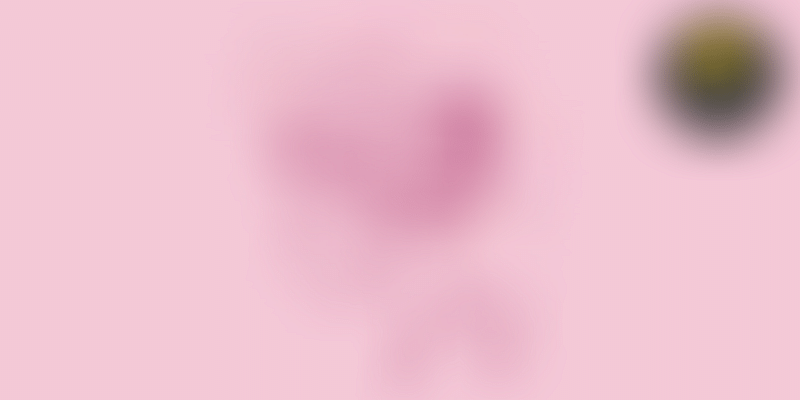 Gender is a critical element of mental health. Where women are concerned, WHO statistics say depressive disorders account for close to 41.9 percent of the disability from neuropsychiatric disorders. At 29.3 percent, the occurrence among men is considerably lower.

As per the WHO, depression, organic brain syndromes, and dementias mostly afflict older adults. Women form the majority of these adults.

Prof Vikram Patel, Co-director, Centre for Chronic Conditions and Injuries at the Public Health Foundation of India, says, “Gender is a profoundly important determinant of women’s mental health as the disadvantages faced by women, from birth through old age, lead to a range of stressors such as domestic violence, which are important risk factors for depression.”

WHO research shows that a lifetime prevalence rate of violence against women ranges from 16–50 percent, for at least one in five women suffer rape or attempted rape in their lifetime. In the context of India, we see rape, sexual harassment, and child molestation cases across both rural and urban areas. According to the National Crime Records Bureau, a total of 36,735 rape cases were reported in 2014; the conviction rate was 28.0 percent. For the 3,37,922 crimes against women reported in 2014, the conviction rate was 22.3 percent. Victim-blaming and low conviction rates mean women suffer through the trauma and are marked for life.

Dr Rahul Shidhaye Research Scientist, Public Health Foundation of India, says that compared to the West, India has some cultural and social factors that are important triggers for mental ailments, stress, and depression among women. However, he points out that one needs to take into account effective country-specific prevention and intervention strategies because of the socio-economic and cultural differences that exist between India and the West.

Culture is heterogeneous and in the rural context he says, “A recent phenomenon that adds to higher depression among women is the strong preference for a male child. Population control measures and the ability to determine the sex of a child has increased the pressure on women to deliver a male child the first time round.”

With government policies regarding the number of children allowed per family, women have to go thorough abortion, are forced to abandon their children, and often face domestic abuse — both physical and verbal — for failing to deliver a male child.

Alcoholism among male members of the family is another cause for increased stress and abuse among women, especially in low-income groups. The women not only face abuse but also are left to fend for themselves and support their families. There are thousands of women in urban India working in our houses as cooks, maids, and cleaners who carry this emotional and mental burden with them.

Dr Rahul makes an interesting point when he says that workplace processes and programmes have not been designed to accommodate the challenges women face. Whether it is PMS, pregnancy, or childbirth and return to work, women are often supposed to ignore their bodily functions and needs.. “Look at the sanitary napkin advertisements — they show that women can achieve whatever they want even on the days they probably need to give more attention to the needs of their bodies.”

Society and the workplace have made no adjustments to factor in the challenges women face. “While most women are celebrated when they come back to work after three months, what we are ignoring is the pressure and stress it puts on them to manage their career, work, and home.” Delaying pregnancy for career advancements also leads to physiological stress, causing health issues such as hormonal imbalances, cysts, etc.

“Physiologically, a lot of women experience postpartum depression, which, if treated with gentle love and care will pass. Unfortunately, this isn’t the case in many instances. The husband doesn’t quite get it. Another physiological reason is PMS. Too much fun has been made of it and too little importance is attached to it. As a psychotherapist, I have found that insensitivity towards these seemingly silly issues has long-lasting mental consequences,” shares psychotherapist and DeBox Founder Cheelu Chandran.

Interventions: from awareness to action

Cheelu says, “ Psychologically, women have a way of blaming themselves first for almost anything that happens in their households and/or work. It is so subliminal that they aren’t even aware of it. Apart from this, many women don’t even realise that they are in abusive relationships/environments, whether from their husbands, in-laws, or bosses. The grin-and-bear-it attitude that has been drilled into our heads, and phrases like the ‘weaker sex’ make us more vulnerable to depression. Emotionally we are so much stronger intrinsically and naturally, primarily because of our capacity to bear children. But this inner strength is taken for granted and mistaken for,‘Oh we can dump it on her, she can take anything.’”

According to Cheelu, the first step has to be awareness. “Women need to be made more aware to tap into their feelings and identify depression. The movement has to go from covert to overt.”

Given that sex and gender make women vulnerable to mental disorders, stress, and depression, psychological and psychiatric help is essential, but there are other alternative interventions that women can look at.

“Depression never really goes away, as I have seen in my own and others’ experience. It gets replaced with finding a higher and better purpose in life, but it does lurk in one corner and raises its head from time to time. The idea is to embrace that fact and not associate it with mental well-being. Depression is not a mental disease or disorder; it is a state of mind and an indicator that some suppressed emotion needs expression and/or an unfavourable situation needs changing. Kindness and forgiving and unconditionally loving yourself through this phase every time it comes up, will lift it. The moon waxes and wanes, the sea has low tides and high tides, so do we.”

Dr Rahul suggests a regular exercise regime; half an hour every day as exercise releases endorphins or happy hormones. According to him, sleep and a routine is must. “Our body has been designed to be productive in the morning and go slow during the evening.”

A good night’s sleep refreshes and gives the body and mind the much-deserved rest. Arianna Huffington, who has launched sleep revolution, claims, “Sleep is a small miracle that lets you see the world anew with fresh eyes and reinvigorated spirit. I became an all-out sleep evangelist after my collapse from sleep deprivation… Let sleep be the big idea that shapes 2016.”

There is no doubt that gender makes women more vulnerable to depression, stress, and other kinds of mental disorders. However, it has to be accepted that social and cultural pressures are not going to ease anytime soon, and that workplace pressure to stay on top of the game is only going to tighten the noose. Women, therefore, have to take their wellness in their own hands and work towards a healthy lifestyle that can help keep mental disorders at bay.