Find out about the leadership reshuffles in Alibaba, Myntra, Paytm, Uber and Swiggy this week 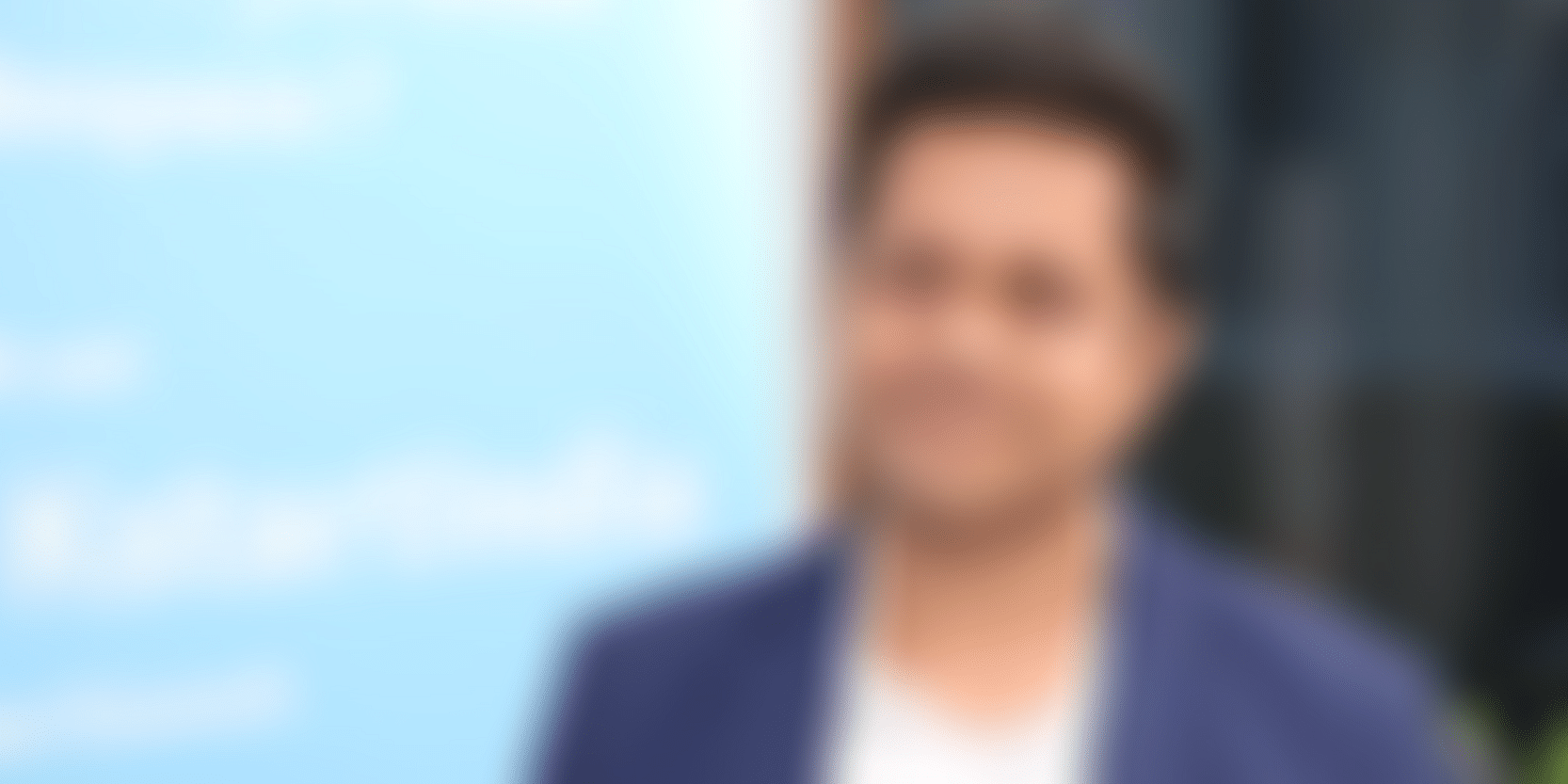 This week, the action wasn’t just around the country’s e-commerce behemoths fighting it out to get the most out of festive season sales; the world of HR was equally abuzz with exciting developments.

With leadership shuffles from Alibaba to Myntra, here are a few headlines that caught our attention over the last two weeks:

Last week, Alibaba roped in Madhur Deep, a former McKinsey and Goldman Sachs executive as the lead for its strategy and investment team in India.

In his new role, Madhur will be looking after functions such as market entry, partnerships and investments for the Alibaba group in India.

According to media reports, recent developments show that Alibaba seems to be building its Indian wing of the business slowly and steadily. Some of its other hires include Kshitij Karundia and Director Soumitra Sharma.

Just two months after raising a heavy Series B round of $24 million from Ford, car rental company Zoomcar announced the appointment of Rajesh Byasani as its chief product officer.

Having more than 10 years of experience in working with startups, in his previous stints Rajesh had led the product and growth team at Freecharge and was also the AVP-Products at redBus.

Prior to this, Abhinav was with eBay India for eight years and headed the Category Management function. He had also headed the Marketing and Strategy functions at eBay India while serving as the Business Head for eBay Philippines and eBay Malaysia.

Early-stage venture capital fund YourNest announced the launch of its second fund with a corpus of Rs 300 crore.

The new fund marked the entry of 30-year global technology veteran Vivek Mansingh as a General Partner. In the past, Vivek has been in executive leadership roles for technology giants such as Cisco, Dell, Fujitsu and Hewlett-Packard. Further, with this engagement, he will continue to mentor and incubate startups in the future as well.

Last week, co-working space startup BHIVE announced the appointment of Mr. Suryanarayanan A as the head of Incubator Consulting Services. In his new role, he will help design the Entrepreneur-in-Residence programme.

Earlier, Suryanarayanan served as the COO at the N S Raghavan Centre for Entrepreneurial Learning (NSRCEL) at IIM Bangalore. He has also spent three years as CFO of the Indian Institute for Human Settlements (IIHS).

Last week, Myntra announced the appointment of Dipanjan Basu as their new CFO. Bringing 15 years of experience to the fore, Dipanjan was previously the Chief Finance and Operating Officer for Wipro’s Digital and Consulting Business.

He also oversaw the finance function for the Manufacturing and Healthcare business at Wipro and drove billion dollar deals while leading business process re-engineering at the company.

Dipanjan is slated to join the team at Myntra on the 17th of October.

Appointed as the Chief Operating Officer at Quick Heal, Vijay Mhaskar will also be spearheading Seqrite, the enterprise security brand by Quick Heal. Further, he will be primarily responsible for providing strategic inputs and direction for building the brand, culture and overall business growth.

Having 20 years of experience in this sector, Vijay was, in his previous job, a part of Avaya India.

According to the Economic Times, Mahesh Bhalla, Uber India’s head of business development, quit the US-based taxi hailing app last week. Having joined in May, Mahesh had worked with gifting solutions company QwikCilver and teleco firm Sistema prior to this.

This marks the first big exit for Uber since the San Francisco-based company started operations in the country.

While last week saw some major reshuffles, this week was a little slower in terms of movement in the HRscape. But the little action that was on show saw bigger startups making their intentions clear.

Technology startup HackerRank hired Arunkumar Jadhav as its Vice President of Engineering. Responsible now for scaling up HackerRank’s engineering division, Arunkumar was the AVP- Engineering at Freecharge before this. He has also tried his hand with a wide range of groups at Amazon such as Payments Platform, E-Commerce and Amazon Appstore.

Vinay Narayan of HTC Vive joins board of SmartVizX

Indian Virtual Reality solutions company SmartVizX announced this week that the Head of PMO at HTC Vive Vinay Narayan had joined the company’s board.

Bringing with him years of expertise in VR technology, Vinay will help the company understand the global market while advising on product development and growth strategies.

Paytm gets a new CFO in former Citigroup executive

Mobile payments and commerce company Paytm appointed Citigroup executive Madhur Deora as its chief financial officer. Reported to have more than 17 years of investment banking experience, Madhur most recently was handling the technology and media vertical for Citigroup.

Myntra’s Mukesh Bansal comes on board at Swiggy

On Wednesday, food delivery startup Swiggy announced onboarding Myntra founder Mukesh Bansal as a strategic advisor to the business. Mukesh is currently the Founder and CEO of CureFit, a platform that will enable users to manage their health proactively through a gamut of service offerings.

Having over two decades of experience in the startup and e-commerce space, Mukesh’s guidance at Swiggy will help the startup’s leadership team drive their next phase of growth.

The last two weeks have seen startups up their game by inducting industry stalwarts into their businesses. However, with the fiscal year ending soon, the last quarter of 2016 is touted to see even more reshuffles and executive recruitments.