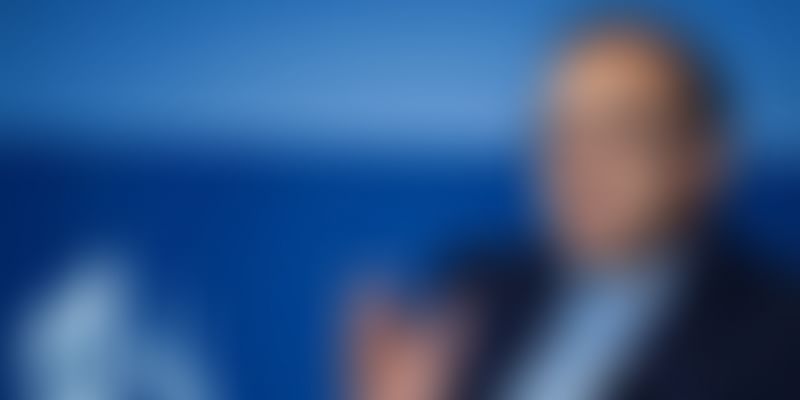 Pitching for making India an important commercial arbitral centre, Finance Minister Arun Jaitley recently said that efforts are being made to revive the arbitration centres in Mumbai and national capital with a view to expedite contractual dispute resolution at lesser cost.

India, he said, is the bright spot in gloomy world economy and has attracted highest foreign direct investment and to retain investor confidence the nation should have robust mechanism for expeditious disposal of disputes. For India to become an important arbitral centre, he said pointing to progress made in setting up arbitration centres at Mumbai that:

We need the adequate infrastructure for arbitration, that's an area we have made headway. I am conscious of the fact that efforts are being made to actively revive the arbitration centre in Delhi also and hopefully in the other large towns of India, he said addressing a conference on Strengthening Arbitration and Enforcement in India.

Currently, the most respected arbitration centres are in US, UK, Europe and Singapore. Jaitley said the objective is to

expedite dispute resolution, bring down the cost and incentivise people on arbitrating in India, rather than otherwise

We need arbitration with a speed, we need arbitration at modest cost. We need to recognise the principle that arbitration being a domestic redressal mode chosen by the contracting parties, contracts should be respected and therefore judicial intervention to be either minimal or virtually non existent, he said.

For economic activity taking place in India, the seat of arbitration must be within the country otherwise the cost on contracting parties would become un-affordable, he said.

The objective is India does become an important arbitral centre as an economy which is attracting investment which is a fast growing economy, disputes in relation to that economy should take place in India. A country like India has experienced independent and powerful judiciary, there is no reason why we can't have a very independent and robust arbitral mechanism in India, he said.