Do you remember the founder of Atari Games? Old-timers are making a comeback with virtual reality 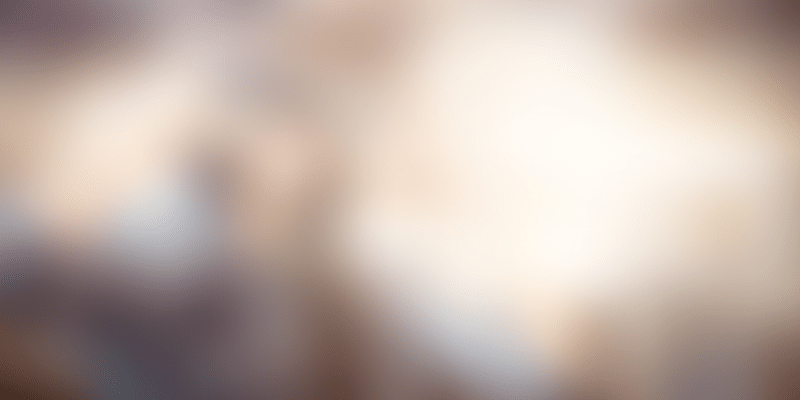 In the seventies and the early eighties gaming consoles were in arcades. It was in a mall where kids lived out their science fiction fantasies. It was also a place where all the cool kids hung out. The whole social scene was built around the arcade, which was the medium that made connections happen. However, as gaming consoles became more home-based and device-centric, the whole social scene became virtual. These were the same kids who grew up and built PlayStations and XBox. But with virtual reality (VR) platforms becoming more powerful. Nolan Bushnell, the 73-year-old former co-founder of gaming icon Atari Inc. and current co-founder of Brainrush, has brought the arcade back. His team built a platform, ModalVR, and it allow multiplayers to play a war game – for example, on a football field with complete interaction through the VR headset.

But there is more to it, because other old-timer Nintendo – the Japanese gaming icon – is also looking at VR as the platform for its gaming consoles. Rumours among gaming fans suggest that the NX platform or the 'Switch' could also offer VR. The Nintendo Switch aims to make the console go mobile, and games can be played “anywhere, anytime and anyhow”. This makes one wonder if the hardware designers drew inspiration from a song by The Who!

According to consulting firm PricewaterhouseCoopers, the gaming industry in the US will stand at $19 billion in 2019 from the current levels of $16 billion. The global revenues from gaming are more than $101 billion and it is one of the fastest growing segments on an annual basis. In India the gaming industry is still very nascent. Nasscom, the lobby for the Indian IT industry, estimates the gaming industry to be close to $150 million in market opportunity.

“The applications for VR are aplenty and the market will grow over the next two years. All startups are figuring out business models as the technology can be scaled up faster,” says Smeet Bhatt, founder of Chimera Labs in Bengaluru.

So while the global old-timers are making a comeback there is a market in India if people figure out a business model for these games. The industry is yet to figure out revenue models that can scale up the industry; in-app purchases and advertising are the only models for game developers. Indian game studios are yet to develop competencies to develop global games. But for homegrown companies like Juego Studios, CreatioSoft, 99Games and 19Studios there is every reason to grow big as the millennial population looks for new ways to play interactive games with their smartphones and VR headsets.

“The world is converging, many industries are gaming their services. India will see massive growth in VR applications for gaming,” says Girish Dhakephalkar, CEO of of Shoonya Games.

That said there will be a few million Indians waiting for the ModalVR and the Nintendo Switch, which is taking the war to the likes of Sony’s PlayStation, which also launched its new VR headset this week, and Microsoft’s X Box. So, hopefully, business models here are successful with VR, and not become victims of virtual insanity.