Will the explosion at Chandni Chowk impact Diwali sales and the spirit of the festival? 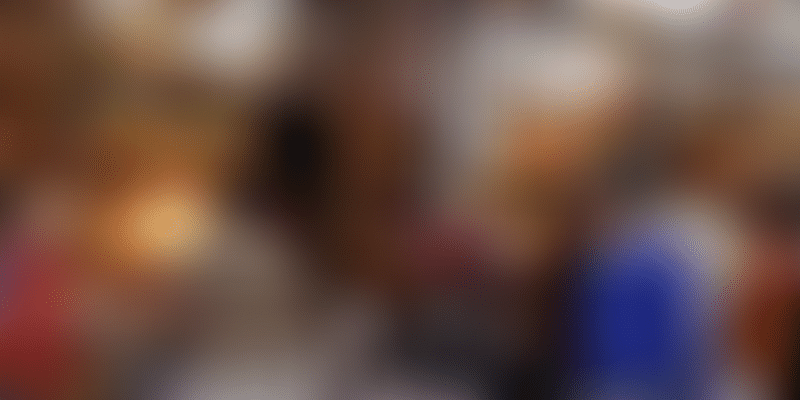 The popular song featuring Amitabh Bachchan refers to a small part of a mammoth business area - the Chandni Chowk. There's a more in Chandni Chowk than Ghalib’s haveli (in Ballimaran) and Dariba, which is the popular silver jewellery market.

Founded by the Mughal Emperor Shahjahan, the walled city or Shahjahanabad, as it was named, contained in its ambit the Chandni Chowk and the Lal Qila (Red Fort).

For decades now, Chandni Chowk is the home to a multitude of business. It is a hub of economic activity, teeming with merchants and wholesalers. From wedding cards and wedding attire to clothes, books, antique furniture and automobile parts - it is a place where you can buy anything under the sun.

In an explosion in the Naya Bazaar area on Tuesday morning reportedly left one person dead and few others injured. Media houses report that investigations about the nature of the blast are still on, and the person killed is yet to be identified. The explosion was small but given that Chandni Chowk is an array of narrow streets, a small explosion too can to a lot of damage to the area.

With the entire city of Delhi high on Diwali preparations, and businesses making bumper sales, this is going to play a dampener.

Other than being a business hub, it is also home to the rich Mughal heritage. With the Jain, Sikh, Muslim communities residing in Chandni Chowk, it the home of prime heritage monuments such as Gahlib’s haveli, Fathepuri mosque, Jain temple, and the gurudwara Sis Ganj among others.

An incident like this is not only damaging to the festival sales, but also keeps the tourist away. With an explosion most foreign tourist that throng the lanes and bylanes of Chandni Chowk may decide to keep away till things get back to normal.

Whether an accident or an act of terrorism, the resilience of the people and businesses should hopefully draw people back to Chandni Chowk.