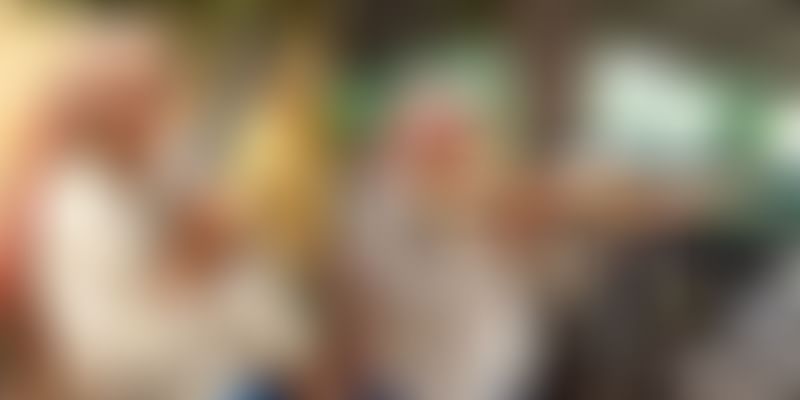 For 82-year-old Chandro Tomar, age is just a number. Popularly known as Revolver Dadi, Chandro, who has won more than 25 national championships in shooting, is the oldest woman sharpshooter in the world.

Chandro hails from Johri village, situated in the Bagpat district of Uttar Pradesh. The mother of six and grandmother of 15 started training when she was 65. She had accompanied her granddaughter who wanted to join the Johri Rifle Club. At the range, Chandro took a pistol and started shooting at the target, surprising everyone with her skills.

Chandro has not looked back since then. “As soon as I shot my first pistol I was hooked. And now I’ve shown everyone there’s no disadvantages to my age. If you’re focused you can do anything,” she told DNA in an interview.

Chandro's initiative and popularity have boosted the morale of other women and led to a sporting revolution in her village. Today there are 25 women who have stepped out of their traditional homes and train at the rifle club.

In 2010, Chandro's daughter Seema became the first Indian woman to win a medal at the Rifle and Pistol World Cup. Her granddaughter Neetu Solanki has also participated in international competitions in Hungary and Germany.

Prakashi Tomar, Chandro's 77-year-old sister-in-law, has also been following in her footsteps and is no less. "She once defeated a deputy superintendent of police and he refused to come for the presentation ceremony saying he’d been slighted by an old woman," Neetu Sheoran, the Sports Authority of India coach at the range, told Hindustan Times.