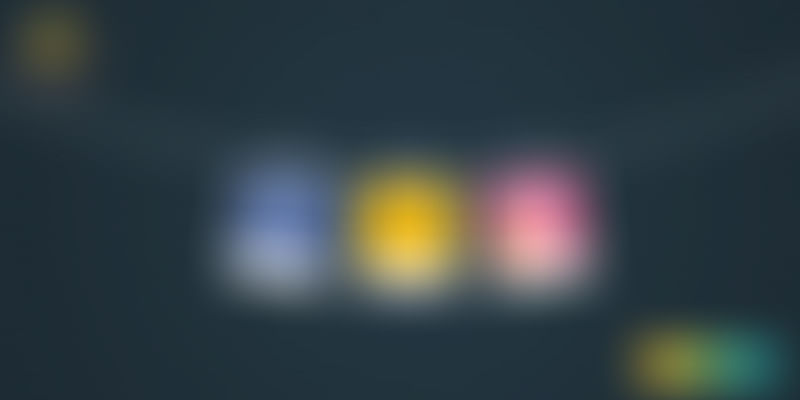 “I am sad, tired, helpless, disillusioned, paranoid, unhappy; sorry, it would not do justice if I just gave only one adjective to describe my life,” a 19-year-old girl told me.

Young people aged between 15 and 30 years are increasingly getting disillusioned about their bodies, education, relationships, jobs, and sexuality. And social media apps like Facebook, Instagram and Snapchat are adding fuel to the already raging fire.

“I am tall, skinny, dark and don’t like pink or anything girly. Till middle school I did not worry much, no one judged me based on my looks, but things gotten worse when the number of friends increased on Facebook. I was mocked, ridiculed and left out because I wasn’t pretty enough to be part of their circle. I felt like killing myself,” she added.

We have always been aware and worried about the negative impact of television, films and print media, but the studies on the adverse impact of social media usage is new and have not been well publicised.

A new study by the University of Pittsburg reveals that the more time people spend on social media, the more they are likely to feel depressed. Brian A. Primack, MD, PhD, Director of Pitt’s Center for Research on Media, Technology and Health, and his colleagues sampled 1,787 US adults ages 19 through 32, using questionnaires to determine social media use.

The interviewees spent an average of 61 minutes per day and visited various social media accounts 30 times per week. The more time they spent sharing, liking, tweeting, and hashtagging, the greater their risk of depression. Over one-fourth of the participants were classified as having “high” indicators of depression.

There are many reasons why social media usage is linked to loneliness and depression. When a person spends time browsing through carefully curated images of their friends’ party, vacation or wedding photos, there are more chances that he/she might compare it with their own lives, feel envious and start believing that others lead happier, more successful lives. This in turn would remove them from real world experiences and may give a feeling of “time wasted”, which will negatively affect their mood.

The most vulnerable users are the ones who spend most of the time posting, liking, sharing, commenting and comparing themselves to other’s photos.

The environment is further vitiated by apps that allow you to alter your photos to cover your pimples, whiten your teeth, to become thinner and prettier, all just with the swipe of your finger. This constant need to be liked and appreciated by peers and even strangers on the internet increases meaningless social media usage leading to depression.

A recent study by psychologists reveals that excessive social media usage leads to body image issues, a drive for thinness, dieting and self-objectification.

Online wellness and fitness has also seen rapid growth in the last few years, both in India and other parts of the world. There are celebrities with millions of followers who post pictures and videos of their exercise routines or diet regimen on YouTube, Facebook and Instagram. Their followers believe in them and embrace their ideas and plans. A recent analysis of 50 “fitspiration” websites reveled messaging that was quite similar to pro-anorexic and “thinspiration” websites. The sites had strong language that induced guilt about body weight, dieting, fat and weight stigmatisation.

Contrary to popular belief, according to this study, both boys and girls are equally affected by body image issues and disorderly eating.

Even with the explosion of social media, young people do not have credible and accessible information on dealing with depression, rejection and anxiety. Many do not trust or have the comfort to discuss their challenges with peers, teachers and parents. They fear that their friends would judge them and may no longer be accepted if they revealed their anxieties openly.

In 2014, Facebook came out openly about a secret research that they conducted earlier on manipulating 689,003 users’ newsfeeds. The researchers, led by data scientist Adam Kramer, found that emotions were contagious. According to the paper published by the Facebook research team in the PNA, when positive expressions were reduced, people produced fewer positive posts and more negative posts; when negative expressions were reduced, the opposite pattern occurred. The results suggested that “emotions expressed by others on Facebook influence our own emotions, constituting experimental evidence for massive-scale contagion via social networks.”

Keeping the ethics of such a research aside, the study clearly demonstrates that as users we have a choice to choose only stories that would improve our self-confidence and positive outlook towards our bodies and life in general. However, one does not have to give-up on social media completely. There are definitely benefits from engaging that space. But when you are disillusioned, overwhelmed or consumed by negativity, it’s time to press the snooze button.