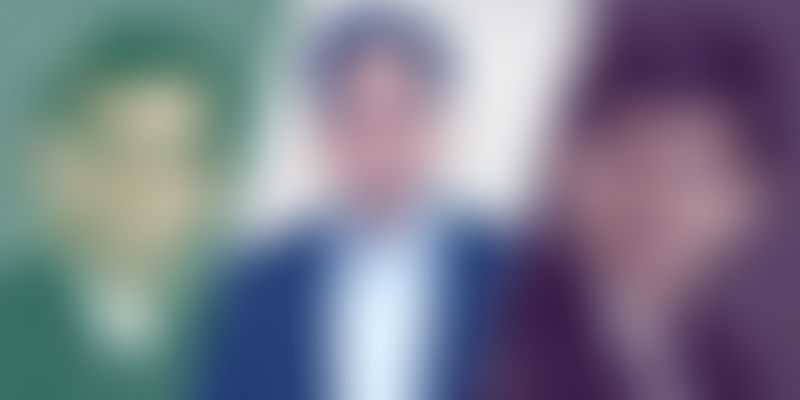 According to the company, the funds were raised to continue FlexiLoans’ expansion, while investing in their technology and marketing platforms. Furthermore, as a part of the deal, the non-banking financial company (NBFC) EpiMoney (co-founded by the above mentioned names) will be acquiring a stake in the lending platform.

Being an SME and alternative lending platform, FlexiLoans helps businesses by meeting their loan or working capital needs within 24 hours of application.

Started in January 2016, the platform has already partnered with over 20 national digital marketplaces and organisations like Flipkart, Ola and Shopclues. The business currently serves over two million small businesses over 18 cities and towns.

The platform claims to use several traditional and non-traditional sources of data to score an applicant, which means that each applicant's score is unique in keeping with his/her loan amount and profile.

Speaking about the platform, Ritesh says,

Lack of access to finance for micro-SMEs is a major bottleneck to growth in India. We are confident that the strong banking domain mentorship that we get with this tie-up combined with our advanced technology platform will help us serve many deserving yet underserved entrepreneurs.

On the other end, Sanjay says,

Such a digital platform would fill a much-needed service to underserved SMEs and consumers in India.

In India, almost 56 percent of the SMEs face working capital issues due to late payment or unavailability of bank credit.

Further, India is touted to have a huge market of around 29 million small businesses and SMEs contributing 45 percent to the country’s industrial output and to 40 percent of the total exports. With such a massive market still untapped, lending is a huge space to watch out for.

Also, according to YourStory Research, over the last two years, the lending space has gathered over $190 million in investments, coming across as the second-most popular category attracting investor’s attention after payments.