How Flipkart, Snapdeal and Amazon redefined the festive season for consumers 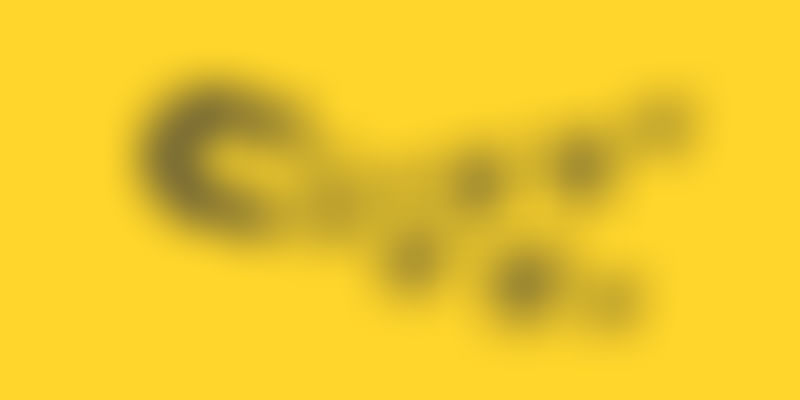 The festive season was all about fire crackers, sweets, new clothes, gifts and family for Indians. But consumerism established itself with liberalisation, and festivals became a reason to celebrate it. With changing times came changes in consumer behaviour too. Shopping for new clothes and home décor is not a once-in-a-year event anymore. The latest entrant in the retail business to exploit that trend is the online channel.

Over the past couple of years, the online players have shown that they are here to stay, and are assured of getting a chunk of festive season sales, which Indians celebrate as much as the festival itself. With a huge seller base, variety in products, efficient logistics and tens of thousands of delivery boys, and even financial startups to back their customers, market leaders Flipkart, Snapdeal and Amazon are each putting their best foot forward to attract customers.

Flipkart’s Big Billion Sale, which started it all, started on October 2nd, along with Snapdeal’s Unbox Zindagi sale. Their competitor, US-based Amazon, launched their Great Indian Sale a day earlier. With the sales nearing completion, YourStory looks at what these three companies have done differently from last year, when they claimed a meteoric rise in their daily sales figures.

The Great Indian Festival, which Amazon has re-christened Tyohaar Bade Dilwala this year, has offers on a considerable variety of products like smartphones, consumer electronics, stationery products, books, baby products and beauty products. Manish Tiwary, VP - Category Management, Amazon India, had said that the basket size this year would increase significantly, with customers buying at all price points, and in a greater number of items from multiple categories like home and kitchen, electronics, fashion, beauty, health and personal care. Sure enough, their consumer electronics, smartphones and fashion categories have grown sevenfold already, a statement from the company has claimed.

For the non-homogeneous Indian customer base, localised and customised marketing is a resourceful tool for online sellers. Snapdeal has stated that advanced personalisation and analytics algorithms help them offer customers in each region a more customised range of products based on the unique festivals celebrated locally during a particular time. Snapdeal also claims to provide:

- All appliance installations within one working day of delivery

Having geared up for next day delivery for 2.5 million orders during the Unbox Diwali Sale, Snapdeal offered up to 70 percent discounts on major mobile, electronics, home and fashion brands. An additional 20 percent instant discount on all orders is given for payments above Rs 1,000 done through Citibank cards (up to Rs 2,000 of discounts per card).

However, according to RedSeer Consulting, a research and advisory firm focused on achieving excellence in the consumer internet market, it is Flipkart that had the lowest median prices across popular non-exclusive mobile SKUs during October 2nd and October 3rd. In 2015, mobiles and electronics comprised close to 75 percent of e-tailers’ GMV during the festive sale days.

Industry experts believe that 40-45 percent of annual GMV for online retail comes from the festive sales. Hence the marketplaces have no option but to provide the largest selection from a wide seller base, and - of course – discounts. The race to give the cheapest prices, however, has faced angst from offline retailers. The Confederation of All India Traders (CAIT) had accused the marketplaces of violating FDI regulations which restrict them from giving discounts. However, the Department of Industrial Policy and Promotion (DIPP) has said that advertisements for discounts are not in violation of e-commerce guidelines, as the sellers on these platforms have no other way to communicate to buyers. After all, physical retailers also advertise during the festive season about discounts. There is no question of anti-competitive pricing - out of millions of SKUs, not all are on sale. Customers choose online shopping not just for discounts, but also for convenience and greater choice.

According to a survey conducted by Hitachi Capital Consumer Finance, for 83 percent of e-buyers, financing offers strongly influence their decision to buy. Credit cards are still a luxury in India, but e-commerce companies have to get their GMV up. Hence, marketplaces have tied up with multiple platforms to ensure that their customers are not short of resources for the purchase of high ticket items. Since the Reserve Bank of India has banned banks from providing zero-interest EMIs, citing a lack of transparency with hidden service charges and processing fees, online retailers are collaborating with non-banking finance companies (NBFCs) such as Bajaj Finserv.

Cashback offers are also believed to help customer retention as they offer an extra incentive besides discounts. They refund a part of the paid amount into the buyer’s wallet, which can be used again on the same platform. Players like Coupon Dunia and CashKaro are exploiting the coupons’ market as well. In fact, CashKaro is expecting to drive Rs 500 crore worth of GMV this festive season (October-December).

Post 2010, we have witnessed 2G, then 3G and now 4G internets penetrating to the nooks and corners of the country. Online players are always in fierce competition against each other. Arvind Singhal, chairman of Technopak consultancy, says, “With seven percent GDP growth and five percent nominal inflation, overall customer spending has increased by 12 percent from last year. E-commerce is estimated to be growing at 30-40 percent annually; so the online market will get a larger share of consumer spending.”

The first five days are just the beginning of the festive season sale. The real winner will emerge only by late November or early December. Despite the seven digit SKUs these players boast of, the metrics to watch out for are GMV, commission and profit.

Although Snapdeal has rebranded itself and made some noise in the last few weeks, this festive season sale is widely viewed as a battle between Flipkart and Amazon. The fight is also against offline players. Will the customer emerge as the king?