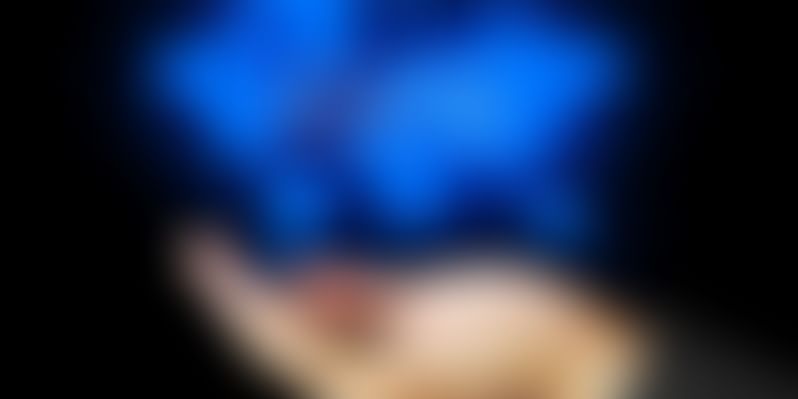 Asserting that India has shown that progress on reforms could "ignite" business investment, the IMF today said the adoption of the goods and services tax is poised to boost the country's medium-term growth.

India's strong reform push in 2016 is welcome and should continue apace. Adoption of the goods and services tax is poised to boost India's medium-term growth

Over the medium term, a number of Asian economies stand to benefit from a demographic dividend, as the working-age population in some economies like India and Indonesia continues to grow, potentially helping sustain strong growth.

In its report, the IMF said India's GDP growth is projected at 7.6 percent in both the 2016/17 fiscal year (ending in March 2017) and the 2017/18 fiscal year, up 0.1 percent relative to the April 2016 World Economic Outlook, a survey conducted and published by the IMF. The ongoing growth recovery remains braced by private consumption, it said.

Monsoon rainfall coming in at normal levels bodes well for agriculture and, along with a decennial rise in government employee salaries, will underpin the ongoing recovery in domestic demand. Further progress on reforms will boost sentiment, and the incipient recovery of private investment is expected to help broaden the sources of growth amid gradual fiscal consolidation and broadly neutral monetary policy. Medium-term growth has also been revised upward reflecting continued progress on structural reforms (constitutional amendment enabling implementation of the national goods and services tax, adoption of inflation targets, and removal of foreign direct investment (FDI) ceilings), the IMF report said.

The IMF said that India's growth has continued to benefit from the large improvement in the terms of trade, positive policy actions, including implementation of key structural reforms, gradual reduction of supply-side constraints, and a rebound in confidence.