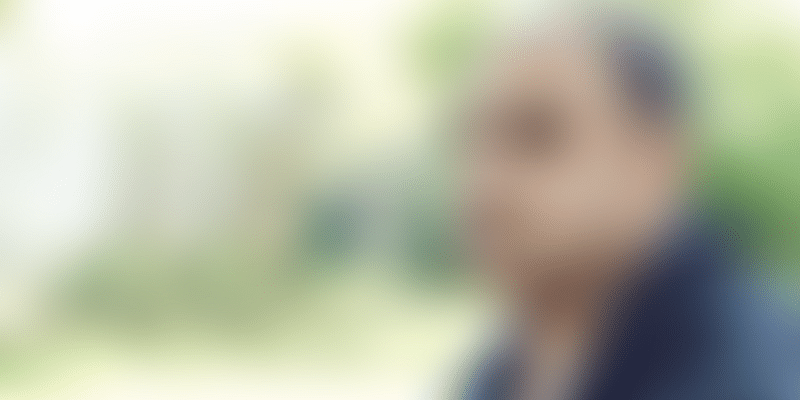 Some people are born to start up companies and scale up operations to create value. Thirty-six-year-old Hemen Vimadalal built a large company that is worth Rs 1,500 crore in a span of eight years. How did he manage to do it? Well, he saw two opportunities that changed the way people look at identity management in the corporate world.

In 2002, this student of University of Mumbai and University of Southern California founded Vaau, which managed identities for corporate. At the time HR would not know how to limit access to a few employees and open access to the leadership team based on their roles and divisions that they headed. What more, when an employee left the company he or she still had access to a few business tools as the HR would not know how to terminate access to key business tools. Vaau's product told HR to secure their data and to manage identities of individuals. In five years, this startup managed to be sold for $75 million to Sun Microsystems.

"At the time those five years of hard work seemed to have paid off and I took a break. But in under one year, during an ideation session with my partners I realised that devices were the next thing that needed to be secured and that's when Simeio was born," says Hemen, founder and CEO of Simeio Solutions.

Simeio Solutions was when Hemen saw the risks associated with securing a digitally integrated world. In eight years, the company manages 60 million identity and access management points. According to research firm Markets and Markets the size of the identity and access management industry is going to grow from $7.20 billion in 2016 to $12.7 billion in 2020.

The company deploys an on-premise solution and a remote web-based solution and works on a pay-as-you-go and annual maintenance contract. What Simeio does is consult a company over the several devices that have been deployed globally and manages those identities. "Security is just not about firewalls and gateways. You need to make sure identities do not get stolen and devices should be blocked if identities are compromised," says Hemen.

This business is about defining how the organisation allows access to various resources through different media and then tracks how workflow is shared among users. This is where managing identities becomes important to protect valuable information of the company. Simeio's software enables an organisation's access processes to be completely managed, right from its vendors to its employees. The company works with several Fortune500 companies. Since the idea was born at the height of the recession a lot of financial institutions in the US signed up with Hemen to create a complete digital solution for their identity management. Today, Hemen is globetrotting and spreading the word on why security management begins with securing identities and not the network.

Cyber theft is not limited to the networks alone. Taking an identity from an enterprise phone is enough for a hacker to steal information.

"Security is a major concern for companies and one must not treat it as a line item, but as a strategic play going forward in the digital world," says Tarun Wig, founder of Ineffu Labs, a security startup. Simeio's competition comprises of Ilantus, Centrify and NetIQ, to name a few. There are 30 other major players. But Simeio prides itself in managing access and identity in a multi-device world. "These companies have gone after a specific problem and have scaled up," says V Ganapathy, CEO of Axilor Ventures.

Simeio has raised money from an undisclosed set of venture capital companies. Sources say it is more than $50 million. Nevertheless, the company is a valuable asset in the security industry.