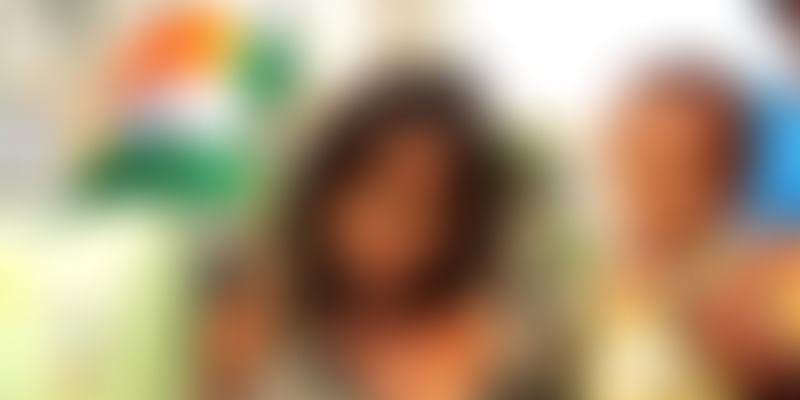 India is home to over 30 percent of almost 385 million children living in extreme poverty, the highest in South Asia, according to a new report by the World Bank Group and UNICEF. The report, 'Ending Extreme Poverty: A Focus on Children', said children are more than twice as likely as adults to live in extreme poverty.

In 2013, 19.5 percent of children in developing nations were living in households that survived on an average of $1.90 a day or less per person, compared to just 9.2 per cent of adults. Globally, almost 385 million children were living in extreme poverty.

The report said sub-Saharan Africa has both the highest rates of children living in extreme poverty at just under 50 percent, and the largest share of the world s extremely poor children, at just over 50 percent. "South Asia has the second highest share at nearly 36 percent, with over 30 percent of extremely poor children living in India alone," it said, adding that more than four out of five children in extreme poverty live in rural areas.

The report said children are disproportionately affected as they make up around a third of the population studied, but half of the extreme poor. The youngest children are the most at risk with more than one-fifth of children under the age of five in the developing world living in extremely poor households.

"Children are not only more likely to be living in extreme poverty; the effects of poverty are most damaging to children. They are the worst off of the worst off and the youngest children are the worst off of all, because the deprivations they suffer affect the development of their bodies and their minds," said UNICEF Executive Director Anthony Lake. "It is shocking that half of all children in sub-Saharan Africa and one in five children in developing countries are growing up in extreme poverty. This not only limits their futures, it drags down their societies," Lake said.

Senior Director, Poverty and Equity at the World Bank Group Ana Revenga said the sheer number of children in extreme poverty points to a real need to invest specifically in the early years in services such as prenatal care for pregnant mothers, early childhood development programmes, quality schooling, clean water, good sanitation, and healthcare. Revenga said improving these services and ensuring that children can access quality job opportunities when the time comes is the only way to break the cycle of intergenerational poverty that is so widespread today.