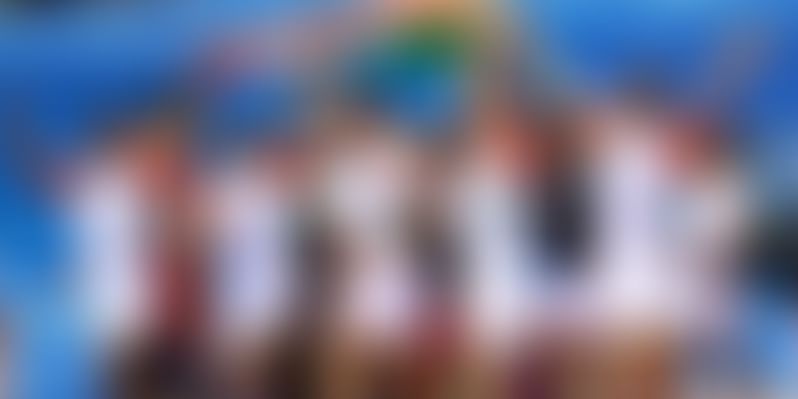 After 15 days of robust action both on and off the court, the country geared up to welcome the newly crowned heroes of the Kabbadi World Cup 2016. This Saturday, fans were all set for an action packed day, with both India and Iraq, two heavyweights of the kabaddi scene, looking to put their best foot forward to win the champion’s title.

On one hand, the Indian team was looking to extend its dominance of the game by winning the title for the third time in a row, and on the other, the players from Iran, who had tasted defeat in the last two world cup finals and at the Asian games, stood tall after their victory over South Korea in the semi-finals, the latter having defeated India in the group stages of the tournament.

Over the course of the tournament, both finalists had tasted defeat, each team having lost one match. While the former lost the opening match to South Korea, the latter lost to Poland. The Indian team was captained by Anup Kumar, and the Iranian side was led by Meraj Sheykh.

Mohit Chhillar, Manjeet Chhillar, Anup Kumar, Rahul Chaudhari and Rohit Kumar were some of the players to watch at this World Cup on the Indian side. Iran, meanwhile, had captain Meraj and defenders Fazel Atrachali and Soleiman Pahlevani serving as the foundation for an extraordinary reply to the Indian team. In fact, the Iranian trio of Abolfazel Maghsoudlou, Hadi Oshtorak and Fazel Atrachali were crucial in leading Patna Pirates to the Pro Kabaddi 4 title.

An elated Ajay Thakur, after winning the trophy, said,

Thank you everyone. We are number one in the world, and no one can match us. This is the biggest moment of my life. This is for my country.

The raider was instrumental in India’s victory on Saturday, leading the host’s fightback from a five point deficit at half time.

While the Iranians gave the home crowd some tense moments for the first 20 minutes, coming out of the first half leading 18-13 on the back of masterful performances by Fazel and Meraj, the Indian team came good in the second half, sending Iran’s two star players to the bench early. While the visitors fought back tenaciously, India held firm after taking the lead, eventually winning 38-29.

Prior to the tournament held at Ahmedabad, 25-30 players were handpicked for a rigorous training regime. The Pro Kabaddi League was a crucial testing ground for these players as well. The 2016 World Cup saw the participation of 12 teams, including the USA, Canada, Australia and Kenya.