Jio says rivals responsible for 75% call failure on its network 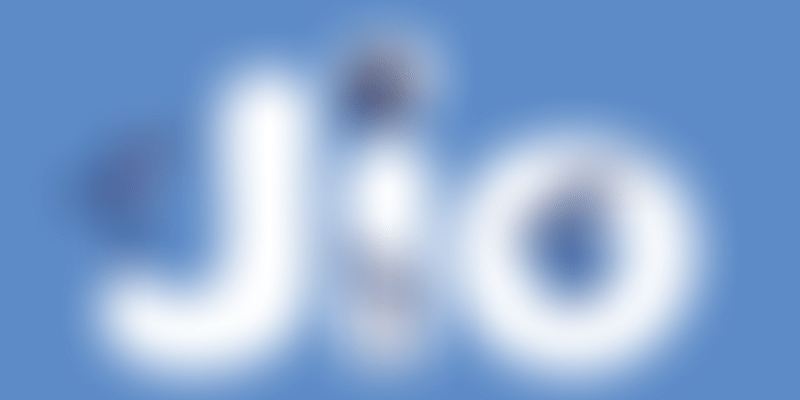 Reliance Jio Infocomm today said that over 75 percent of calls on its network are still failing due to insufficient interconnection facility provided by other operators. Reliance Industries said in a statement,

Charging incumbent operators with 'anti-competitive behaviour'. The customers of India have continued to face severe quality of service issues owing to inadequate release of points of interconnection by the incumbent mobile operators to Jio. Call failure rates continue to be severe, with over 75 calls failing out of every 100 call attempts on the networks of some operators

The Indian public has not been able to enjoy Jio's free voice offer as a result of such anti-competitive behaviour of incumbent operators in breach of license conditions, the statement said.

The Telecom Regulatory Authority of India (TRAI) had set a deadline of October 17, 2016 for mobile operators to resolve the matter so that customers do not experience poor quality of service. TRAI has observed a high level of congestion in telecom networks leading to call failure on Reliance Jio's network.

This is in breach of a Quality of Service regulation that not more than five calls out of every 1,000 call attempts can fail. While Jio has rolled out a state-of-the-art network, the benefits of superior voice technology have been denied to the public at large due to the POI congestion, RJio said.

In the letter dated October 12 marked to the Telecom Secretary and TRAI Chairman, Jio alleged that the average call drop experienced by its customers as on October 8 was as high as 87 percent on Vodafone and 67 percent on Idea network for NLD service. The company has sought interconnection facility for supporting 100 million mobile subscribers by March 2017.

Jio has achieved this growth faster than any other telecom operator or startup in the world, including the likes of Facebook, WhatsApp and Skype, it added.

Jio has created a world record by crossing 16 million subscribers in its first month of operations (September 2016), the statement said.