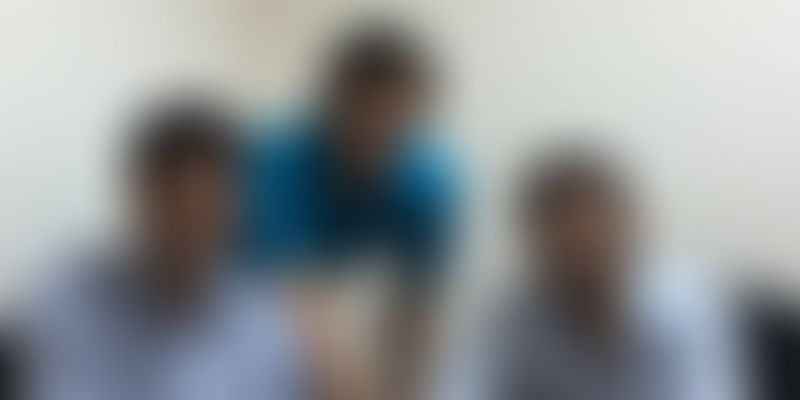 KredX, the invoice discounting marketplace, today announced having raised Series A funding of $6.25 million led by Sequoia Capital. The round also saw participation from their existing investor Prime Venture Partners. This round of funding will be used to strengthen data, sales functions, and technology.

Speaking of the investment, Shailendra Singh, Managing Director, Sequoia Capital, said that KredX is disrupting a multi-billion dollar lending space for business across India. He added that the company neither assumes the credit risk nor does it have a balance sheet, making it a pure marketplace.

Founded in Bengaluru in 2015 by IIT and Stanford alumni Manish Kumar, Puneet Agarwal, and Anurag Jain, KredX was built to help businesses achieve their short-term working capital needs by discounting their unpaid invoices (raised against blue chip companies) to a network of buyers/financiers including banks, NBFCs, wealth managers, and retail investors.

The platform helps organisations maintain cash flow by unlocking the cash that is tied up in their invoices. It also offers financiers access to risk-mitigated, high-yield, and short-term investment opportunities that are not tied to the uncertainties of the stock market.

Manish, co-founder and CEO, adds that almost 97 percent of the Indian SMEs have reported having experienced late payment of their invoices, and close to 56 percent have dealt with working capital issues due to unavailability of credit or late payment.

On an average, customers in India pay almost 34 days after the payment's due date, while the SMEs already give close to 29 days to make the payment, taking the total to 63 days.

On successful completion of work, an SME raises an invoice on a blue chip company. After raising the invoice, the SME lists the invoice on CredX on a certain discount.

According to co-founder Anurag, discounts are the main reason for investors or financiers to invest. “From an investor’s perspective, the discounts are interest returns (for the time period the cash is invested), whereas for the borrowers (SMEs) it can just be seen as an operating burn to receive faster cash,” he says.

On successful payment of the invoice, the full amount gets credited to the investors directly.

The team claims to have a proprietary risk assessment tool. They have three stages while onboarding an SME or borrower. First, they ask the SME to submit certain documents and check on the credit health of the SME through their balance sheets, etc.

The second stage is physical verification, where the team checks on the office and credentials provided by the company.

The last stage is the credit sale modelling, which calculates the risk involved with the invoices uploaded by the SME, while relaying this information to the financiers of the ecosystem.

As of April, the team claimed to have closed and discounted more than 1,000 invoices since June 2015. The average ticket size or value of invoices ranges from Rs 5 lakh to 1 crore. The venture also claims to be growing at 30 percent month on month.

Another company that focuses on invoice payments for SMEs is CreditMonk. Credit rating has become important as many organisations feel the gap in the market. While there are players like CreditMantri, backed by Elevar Equity, in the space, these platforms are yet to see the same kind of investment and traction as the rest of the lending and payments space.