Meet the people spearheading Flipkart's next phase of growth 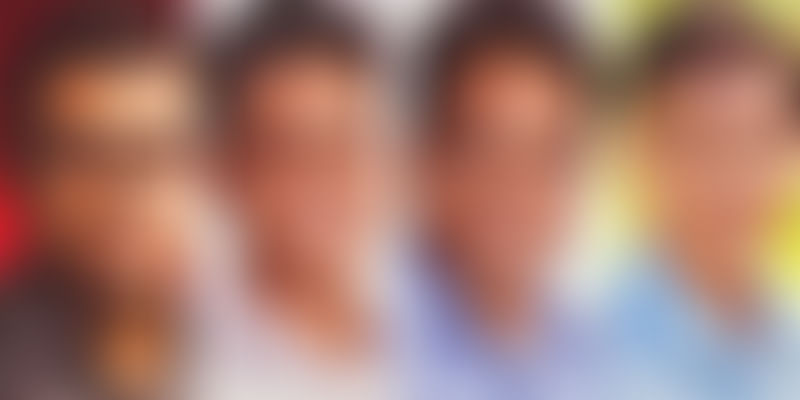 Ten years ago, when two friends from IIT-Delhi —Sachin Bansal and Binny Bansal — decided to sell books on the internet, all their friends thought they were bonkers. But the two friends, who are often mistaken for siblings due to their surname, went ahead, took a risk, and created history. Their brainchild Flipkart became not just the country’s largest e-commerce platform, but also remains a milestone in the birth and growth of the Indian startup ecosystem.

Sachin was leading from the front till early 2016, when Binny took over as CEO. Now executive chairman at Flipkart, Sachin is focusing on networking and fundraising for his unicorn company. Once defined as “discerning” by Sachin, Binny is in charge of ensuring that Flipkart does not lag behind its largest competitor, the almighty Amazon.

Undoubtedly India’s most famous entrepreneurs from the new generation, Binny and Sachin are backed by a team of veterans. Find out the top people who call the shots at Flipkart:

Reports about Flipkart’s next steps are floating around, some of which include fundraising efforts, tying up with Walmart, acquisition of ShopClues... all of which they claim to be nothing but speculation. But Flipkart is at a stage where whatever happens next will make waves in the industry. With such topliners in the team, will Flipkart make history again?