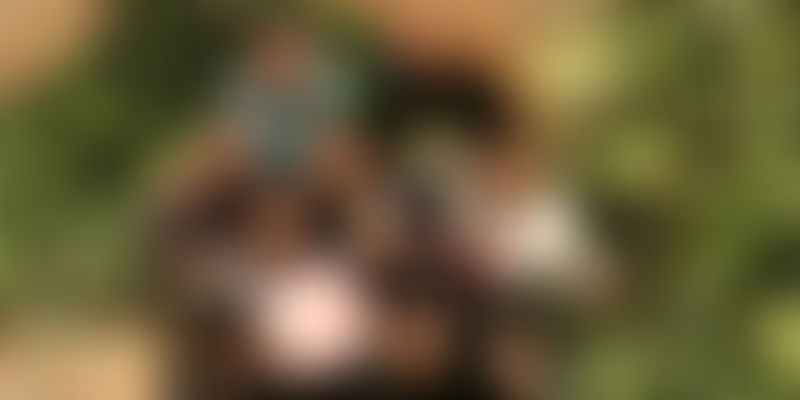 Maya enables women to keep track of their menstrual and physiological health via a mobile app, available on Android and iOS. Using the app, women can record vital health information and trace out patterns that help them manage their health better. To date, Maya claims to have processed more than 100 million data points to build its predictive models.

Maya claims to log more than 1.2 million active users every month and till date has clocked an estimated 6.5 million installs across 190 countries including Mexico, Brazil, Italy, Russia, Korea, United States. The app supports 13 languages currently and was one of YourStory's Tech 30 companies at TechSparks 2014. The team has also won other awards including Vodafone AppStar 2013, Best Designed Product at NPC 2014, Best App award at Android App Expo 2015 and The Next Big Idea Contest 2.

Maya's long-term goal is to be an all-round health assistant for women by leveraging and integrating fitness trackers (like Fitbit) into its platform.

Menstrual health is often associated with taboos and traditions in India, and many startups are trying to separate the myths from facts. Menstrupedia, founded by Aditi Gupta, aims to help girls from a young age, through informative comic books. On the global front, platforms that operate in the same space as Maya include Glow, which is a portfolio company of Founders Fund, Andreessen Horowitz and Formation8; Mosaic Ventures-backed Clue; and Boston Seed Capital backed Kindara.

Maya will use the funds raised to enhance user experience, in product development and to expand the user base of Maya in India. Currently available in English and Hindi for Indian audiences, Maya aims to support more Indian regional languages in the coming months.

John, CEO of Maya, noted, “It is a great moment for us at Maya. Rajan is one of the most prolific Internet executives and investors in South Asia. He is known to invest in companies that are potential disruptors and we are honoured to be a part of his portfolio."

John also said that Raghu, who helped set up Netapp’s first engineering team in India and also led teams at enterprises like Cisco and Juniper, would be officially taking over as the CTO of Maya. Raghu noted that though he is been in the tech industry for more than 20 years and worked on many great projects, he is excited about Maya. He said,

It is humbling to work on something that changes the lives of millions of women across the world. Maya has already generated more than a 100 million data points and we are using technology and data science to solve problems that have not been addressed before and is a challenge I am looking forward to.

You can download Maya for Android or iOS here