Does society play a 'pro-active' role in mental health ? 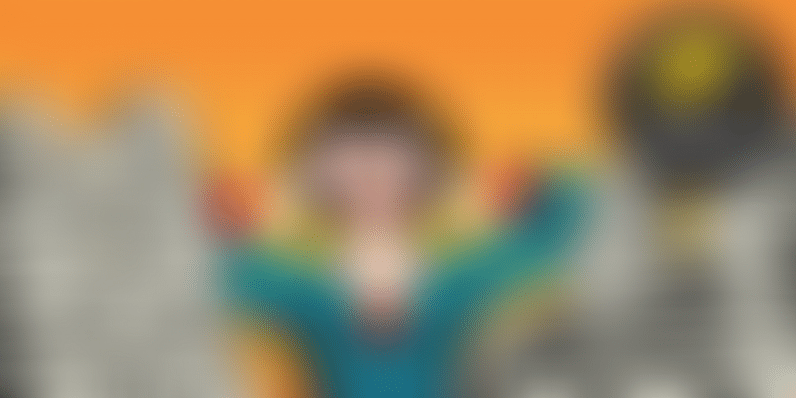 October 10th is marked on the calendars to acknowledge and spread awareness about Mental health. The United Nations has chosen the topic 'Dignity in Mental Health- Psychological & Mental Health First Aid for All' as the theme. While the disorder is still considered a taboo in most of the parts of the World, Indian society has been in this race since ages now. As we embrace the developed nation tag, are we really empathetic and supportive about the disorder ?

According to a senior doctor at AIIMS, only about 10-15 per cent of mental health patients actually seek treatment. He also emphasized that the society needs to play a "pro-active" role in dealing with such cases with dignity and sensitivity.

Majority of mental health patients don't seek treatment, just about 10-15 per cent do. That is mostly because of the stigma attached to it. And, sometimes, people don't know how to react to situations when they see a person exhibiting behaviour that stem from ill mental health conditions.

Whilehe was addressing a press conference at the institute ahead of a public lecture on 'Dignity and First-aid in Mental Health', he added

The World Mental Health Day falls on October 10. And, theme by the UN this year is --'Dignity in Mental Health- Psychological & Mental Health First Aid for All'. We must understand that psychologically first aid is also needed just like in case of a physical injury.

Sagar emphasised that unlike physical disorders, mental health ailments need a lot of sensitivity, on part of family members and the society at large.

Dealing with mental ailment cases is very challenging vis-a-vis physical disorders. What we need is a pro-active approach from society and not a reactive one. We need to respond when a persons begins to show suicidal behaviour and not react after he has committed it, he said.

Suicide was the leading cause of death among youngsters aged 10-24 in the country in 2013, according to a study. Sagar also said that , mental health and mental disorders must be differentiated.

Merely having certain negative thoughts doesn't mean a person is suffering from a disorder. A mental disorder would mean an organic disorder, which would include dementia, delirium among other symptoms, in which the brain MRI scans exhibit changes, he said.

Sagar said while both men and women are susceptible to mental ailments, women seek less treatment, "more so because of stigma attached or lack of awareness.

We at YourStory are dedicating a month long campaign to speak and hear about Mental health in support of raising awareness. Watch out for this space, as we do our bit to remove the stigma attached to the disorder. If you have a story to tell, reach out to us at social@yourstory.com.