Why making mistakes leaves room for improvement in the professional world 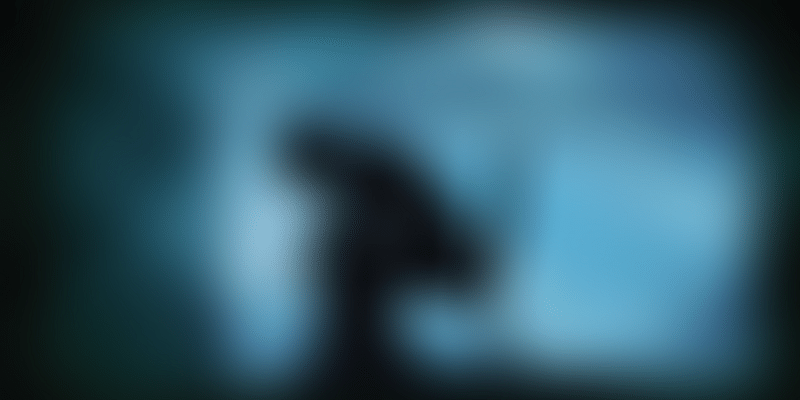 Being a part of a highly competitive work environment comes with its own set of bounds, the first one being that there is no room for mistakes. It is an unspoken, unofficial rule that is expected to be ingrained into the mind of any newly hired employee, simply because once you’ve stepped a foot inside the door, your every move becomes a reflection of the company you represent.

This no-mistake-no-nonsense policy that companies drill in their employees may definitely keep them from slacking, a strict evil in the professional world, but it also places enormous pressure on them which, more often than not, is what leads them to slip up and make mistakes.

Although no company should be encouraged to make a vast room for their employees to make mistakes, it is also important for them to loosen the rope around their ankles when it comes to the same because it is a mandatory part of growth for the greater success of the company. As the popular saying goes, ‘Mistakes make room for improvement’, and without them there is no scope for learning, for both leader and employee alike. The fact that Newton’s apple, which led him to make one of the greatest scientific discoveries in history, was actually a mere fluke, should encourage companies to note that it is in the off-chance that some of the greatest discoveries can be made.

Keeping to this theme, the following are the reasons why it is important to fashion a work environment where employees are not afraid to make mistakes.

Fool me twice, shame on me

It’s natural for an employee to slip up and make a mistake more than once in their career. But, it is from that one major mess-up that they will learn the most and make a point to never repeat again. If nothing, then the flurry of emotions they will face, from guilt to disappointment to embarrassment, will fuel their determination to save face even more and work twice as hard to make up for their shortcomings.

‘Tis the effort, not the prize

Some of the biggest companies will tell you that if it weren’t for the collective efforts of their team, they wouldn’t edge an inch closer to the pinnacle of success. To this end, employees should be encouraged to try their hand at all ventures and not be penalised for making mistakes, because at least it proves that they are involved and they are trying. Too often, the fear of being reprimanded for making a mistake that can potentially affect the company makes its employees lose their drive to do well at work, because following a set pattern of perfection tends to get monotonous soon. These employees then start looking for inspiration elsewhere, leading to a decline in the effort they put into their work, leading to an overall drop in the productivity of the company.

Although it isn’t practical for a company to give their employees the leeway to do just about anything they want, it is important for them to not be too harsh when they deviate from their set roles to try their hand at something new. It is the challenge of experimentation that leads to some ground-breaking results, and experimentation does leave room for making mistakes. In a way, experimentation and mistake-making are synonymous to a company that wants to grow, create and innovate hence proving that the latter are a part and parcel of the road to success.

Making room for mistakes, to a considerable extent, will encourage honesty from your employees, who will not cut corners to avoid the backlash. The more honest they are with you, the more they will be determined to fix their own mess to bring it to your attention because it works as a skill to recover a company from a setback. In this sense, honesty inspires innovation among the employees who will spend more time figuring out solutions to the mistake than fearing your wrath for it. This innovation will drive productivity in the company, making it take a turn towards the positive.

Again, we understand that some mistakes may take the company too far into the negative, and it is equally important for the concerned employee to understand that his career could be put at stake to make him or her not take it for granted and be careless with their work. But like everything else, there is a margin to be crossed when it comes to making mistakes and more often than not, it is these mistakes that will lead for a better team, collective effort, work culture and overall productivity.