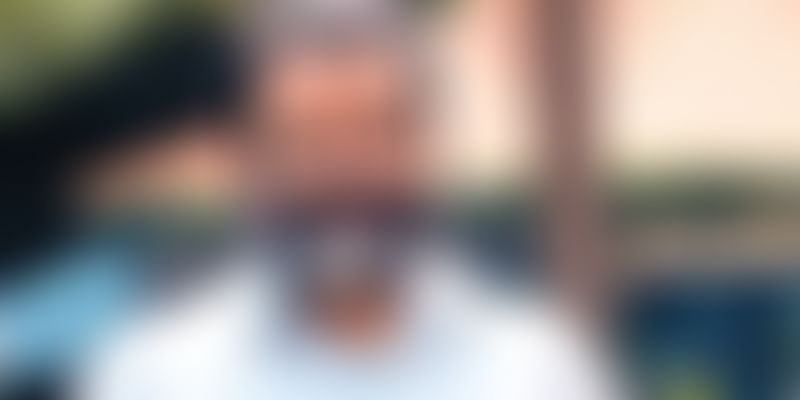 Pai, a former board member of Infosys, said,

India is creating large-scale jobs. New members of EPF and ESI clearly show decent job creation, but this is inadequate for our needs. To boost employment, the government must incentivise employment-intensive industries like garments, textiles, auto and infrastructure and not capital-intensive ones as done hitherto. Our wrong policies of favouring capital intensity instead of employment intensity has hurt us badly, he told PTI.

According to Pai, the government has taken many initiatives to generate jobs, but they are not bearing fruit as investment is down, especially in the private sector.

Agriculture has been stressed and that has pulled down growth, he added.

Pai made a pitch to reduce the number of people dependent on agriculture.

Today, about 52 percent of Indians depend on agriculture which, at 15 percent of GDP, is growing at three percent per annum whereas some 48 percent are dependent on industry. The services sector is growing at over 10 percent, Pai added.

The wide disparity in growth is creating greater divergence and social stress. There is a need for more than 30 percent to shift to industry and services if their income has to grow. There is no way agriculture can sustain such a large number of people as their primary source of income, he said further.

I estimate that 60-80 lakh formal jobs are being created every year which pay PF or ESI. This is against 1.8 crore who need jobs every year

The chairman of Manipal Global Education Services and Aarin Capital Partners is of the view that sectors such as financial services are prone to technology disruption and automation, especially with many new startups coming up.

In banking, over the last 15 years, both assets and liabilities have grown by over 10 times, but employment by only five percent. This is the result of automation and very high increase in labour costs. The technology sector is seeing reduction in employment as it adjusts to more automation, severe competition, a slowing global economy and stress in the financial sector, Pai added.

Pai termed the World Bank research as "grossly exaggerated" which predicted that automation threatens 69 percent of the jobs in India.

With 7-8 per cent GDP growth, India is creating new jobs.

We must remember that India has great scope in creating job opportunities... The pace of job creation could be impacted and reduced, but this figure is grossly exaggerated," he added.