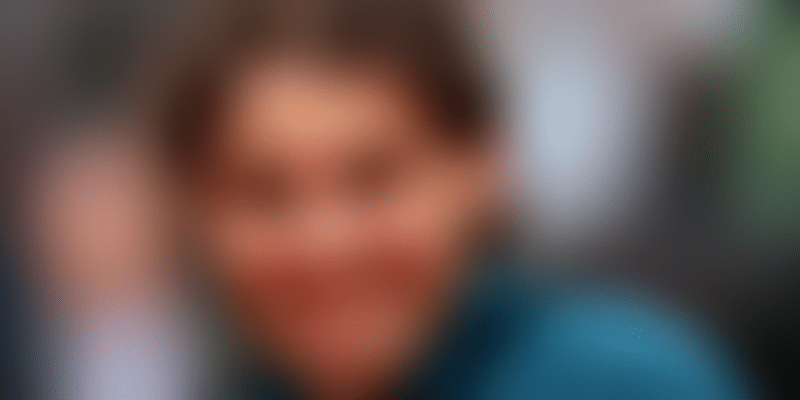 Everyone has the potential to be a leader, but not everyone is a leader. What is it that makes a leader, that makes someone stand out?

I would say that it's the three I’s – Integrity, Initiative and Impact. A very good example of this can be seen in a tweet by Rafael Nadal, thanking his arch rival Roger Federer.

Thanks @RogerFederer for helping us with the inauguration of the @RNadalAcademy! A pleasure to have your support!! pic.twitter.com/ENw7kvkDlf

Rafael and Roger have ruled the tennis world. They are kings of the court. The competition and energy they display on court is matched by what they do off the court too.

Rafael opening a tennis academy that Roger showed his support for only goes to show how integrity defines a leader.

Who and what you are, and what you stand for, especially, as a leader are not secrets. In the startup world, for example, if you are a leader with strong integrity, your customers will sense it. If you badmouth your competition, are dishonest in your interactions, or just pretend to care, then you can’t be a true leader. Your integrity will be questioned by everyone.

These two ace sportsmen acknowledge each other’s success, and while they play to win, their competition stays on the tennis court.

This year has not been a great one, professionally, for Rafael; however, recently, while playing a charity doubles match at his native Mallorca, he showed true leadership skills.

Rafael stopped the game when he saw a distraught mother among the spectators frantically looking for her daughter. Eventually, the mother found her missing child, and the game was resumed.

CEO’s and corporate leaders have the opportunity to lead their organisations onto a path where employees take the initiative not simply in the context of work, but so that they can create an impact.

Be it in the classroom, within office corridors, in the startup ecosystem or on the tennis court – competition reigns. Colleagues, students, CEO’s and sportspersons compete to win.

Our modern day vocabulary has incorporated, and celebrates, words such as 'aggression', 'hustle' and 'cut throat'. Yes, we are all gunning for success, but at what cost? Competition is not a battle, it is a contest, it’s a race peppered with a bit of rivalry, but it is not a fight, and it is definitely not a war. A war ends in death, injury and loss. A competition doesn’t.

A competition teaches you the value of hard work and shows you how far you need to push yourself to be on top. What you do should define you and your goals.

Hence, the message or the impact you deliver becomes of the utmost importance. You can convey the same point with aggression or with appreciation. However, the mark of a true leader is to create impact in such a manner that it has a positive outcome.

While the rivalry of Rafael and Roger continues to play out on the court, their integrity and the impact they create with it continues to inspire us all to put our best foot forward.