How to handle rebranding and attain 5x growth - lessons from Nearbuy 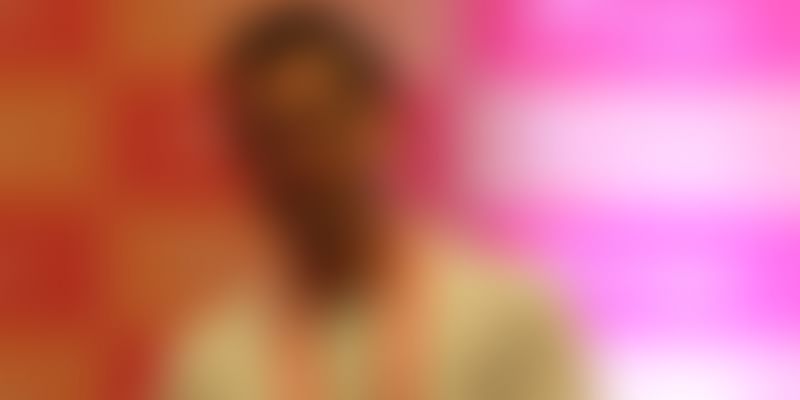 After a steady growth for three years, in August 2015, the daily deals and local commerce startup split from its US-based parent firm Groupon and, with help from Sequoia Capital, rebranded itself as Nearbuy.

Despite going through the tough process of rebranding, Nearbuy witnessed a five times growth in the first nine months, and has been growing at a steady pace since. It has also been steadily expanding its customer base and venturing out into the services sector.

In order to understand how the Gurgaon-based startup managed the herculean task of rebranding with such seamlessness, we spoke to Ankur Warikoo, Co-founder and CEO of Nearbuy, at YourStory TechSparks 2016. Rebranding, according to Ankur, is never an easy task to deal with, and needs to take into account three things in particular:

Easy as it may sound, communicating with the customers is the most difficult part. Rebranding involves a major shakeup of one’s identity and brand, and sacrificing the hard-earned familiarity a startup builds with its customers. Ankur adds:

While seamless communication with one’s customer may vary from business to business, this can be best achieved by understanding one’s customers and breaking them down into smaller categories based on their affinity to different media.

“I recently met the head of global marketing of Groupon who sits in the board of Nearbuy. He told me how Groupon has been sending postcards to its customers in the US with coupons in them. And this is working in a fantastic way. So the possibilities are actually endless.”