Having started up at the age of 17, this entrepreneur now caters to 23,000 enterprises and 5 lakh customers across 118 countries 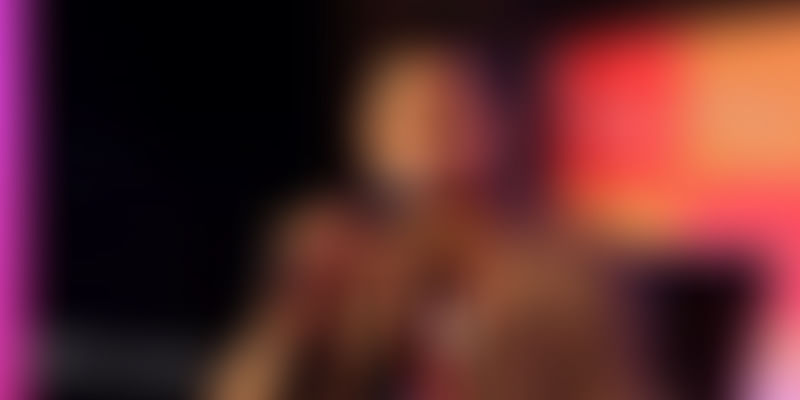 I was born and brought up in Calcutta. I belong to a family of Marwaris, and entrepreneurship runs in our blood. When I started FusionCharts, my entire goal was to make money, build product and sell globally,” says Pallav Nadhani, Founder, FusionCharts.

FusionCharts helps more than 23,000 enterprises and five lakh customers across 118 countries build JavaScript/HTML5 data visualisations for their web and mobile applications. The startup claims that about 85 percent of their clients are from Fortune 500 companies.

Discontented with Microsoft Excel’s charting solutions, Pallav came up with the idea for something better at the age of 16. He recalls that when he started FusionCharts (owned by Infosoft Global) in 2002, there was no one to mentor him, unsurprising considering that the ecosystem in Kolkata is still weak.

Pallav wrote a few articles on charting solutions on technology websites. Not only did they earn him $1500 but also received good feedback from developers.

The seed capital was the computer my dad had given me and the $1500 I had earned by writing articles on the web. And that money got used in building the company. I was writing a few articles to gain my pocket money, and one of the articles was about how to create a new animated charting component. People loved it and before the product launched, they were already willing to give me $100 cheques for customisation,” said Pallav.

Pallav holds an MS in Computer Science from the University of Edinburgh, UK. He has co-authored a book named Flash.NET in 2002 and since then has written various technical articles for international journals.

After clocking $5 million in annual revenue in March 2011, the company opened an office in Bengaluru in June the same year.

FusionCharts follows a licensing model to sell the software. According to Pallav, in the US, the company has closed $500,000 deals just over the phone, without even having to meet customers. However, he also mentioned that the same is not possible in India considering the fact that customers here have the habit of calling twice or thrice if they have to spend $200 on software licences.

Our focus is to cater to the global market; we don’t cater much to the India market. We have about 350–400 customers in India,” said Pallav.

He further emphasised that from the very beginning, the aim has been to see FusionCharts go global. To achieve this, building an efficient team was imperative. Seeing as how Pallav had worked alone on developing the product, website, sales and marketing for the first three years and had no knowledge of hiring people, this was a challenge.

"When we started, there was no competition because we were creating a new category for the first time. From 2002 (when we started) to 2005, there was a very little competition. In 2005 we released a product and squashed all competition.2006 to 2010 were the glory years. From 2011–12 we had one new competitor every week. Now we have 250 open-source competitors,” said Pallav.