Priyanka Chopra was once compelled to sign a no-pregnancy clause 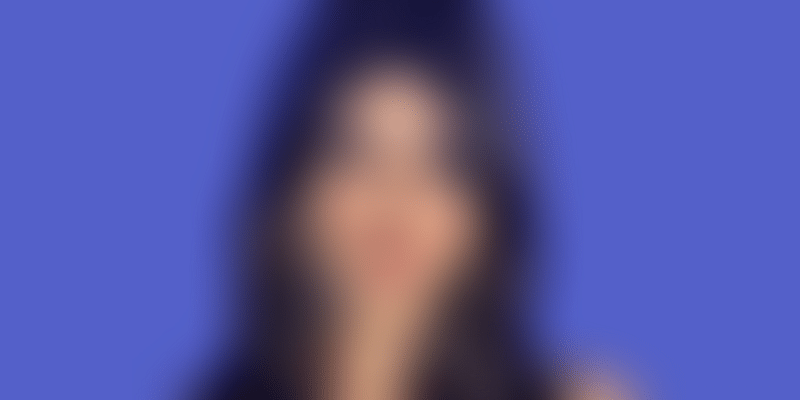 Priyanka Chopra, a feminist in denial, has undisputedly done a lot for women's liberation, be it through her philanthropy, or by just being herself — an Indian person of colour — unabashedly on a show that the whole world now looks forward to on Sundays and Mondays.

As the world is becoming her oyster, NDTV's Barkha Dutt tracked her down in her new ecosystem, at America's 'Yashraj' studios, for an elaborate heart to heart where Priyanka's backstory — the struggle before she became Queen P in two leading film industries — came up. And the revelations are something not just any woman in showbiz, but women professionals everywhere would identify with, unfortunately.

According to her account, she was made to sign a no-pregnancy clause before accepting an offer to work on a project (whether it was an acting gig or something else is unclear), an incident she has never spoken about candidly before. She says it was a project by a leading corporation, and it compelled her to assure them that she would not plan a child in that duration, something she was appalled by.

“I was signing a contract for a big corporation a couple of years ago, and a clause there said that they (the corporation) could terminate it (the contract) if I got pregnant. I was livid. How could you tell me I could not get pregnant — not sick, not overweight — just pregnant! Their logic was that I would not be able to deliver the project on time. I was fine with working when I am pregnant. We had a big argument over it. I said ‘Alright, if I can’t deliver when I am pregnant, you have the right to terminate my contract. If I can deliver, and you don’t want me to, then I have the right to terminate,” she says, in the interview.

She goes on to explain why these deep-seated discriminatory tendencies exist; they can all be traced back to the gender roles and stereotypes that even the most successful of women are still asked to conform to. 'Ambitious', after all, is a slur in disguise for women who are judged for prioritising their careers — thriving or not — over their filial responsibilities.

"'Ambition' is like a curse word for a woman. When a man is ambitious, he is called driven. When a woman is ambitious, it's a bad thing. It is the irony of our world. People still do it in a passive-aggressive sort of way. People tend to be patronising. If a hero feels good at a movie doing well and struggles when the movie is not doing well, why shouldn't I feel the same?" she says, articulating a heartbreakingly accurate analogy.

This is not an isolated incident that PC alone has encountered. In a recent interview, where Sania Mirza was invited to discuss her first rank in women's doubles in world tennis, she was asked when she plans to 'retire' so she can 'settle down' with a family and start that part of her life, something that she immediately called out as an unfair and dated notion.

It is heartening, though, that influential women like them keep not only dodging but ricocheting these bullets of judgement, imposition, and discrimination. Women everywhere are watching, after all, and will find the courage to chase their dreams without a care in the world.